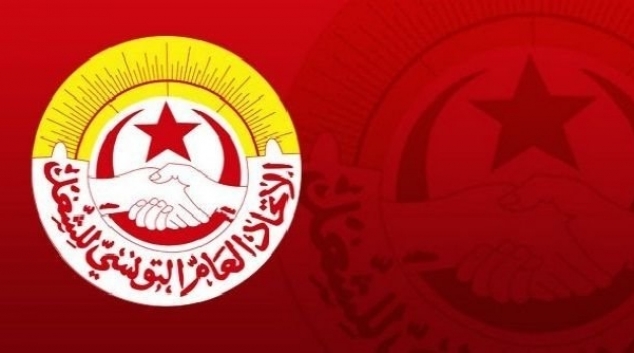 Tunisia’s UGTT union has cancelled a nationwide strike by public workers scheduled for Wednesday after the government agreed to raise public sector wages and not to sell state companies in a deal that could ease social tensions in the country.

“We decided to cancel the strike of Oct. 24,” Nourredine Taboubi, head of UGTT, told reporters. “This will help to create a stable social climate. Our agreement is an increase in wages in state companies in 2018, 2019 and 2020.”

Taboubi said the union had also agreed as part of the deal that reform of state companies will be “in a manner that ensures the sustainability of the public sector”.

“Under this agreement the government has committed not to sell any public company,” UGTT said in statement.

The deal will be signed in the next few days, Taboubi said.

Although the deal could end months of tension between the government and unions, it could anger lenders whose funding had been on the understanding that Prime Minister Youssef Chahed would push ahead with brisk reform of public companies.

Chahed said in March that ailing public companies needed to be restructured quickly as the North African country struggles with an economic crisis and ballooning budget deficit.

Public companies have accumulated losses of about $3 billion, officials said in March.

The North African country’s economy has been in crisis since the toppling of autocrat Zine al-Abidine Ben Ali in 2011 threw it into turmoil, with unemployment and inflation shooting up.