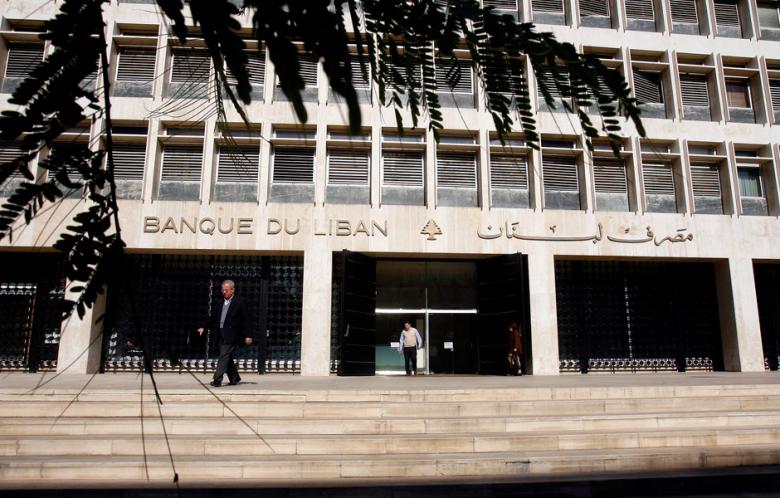 Lebanon is failing to take steps to cut its huge deficit and national debt as its leaders struggle to form a government, the second vice-governor of its central bank said on Tuesday.

“Fiscal consolidation is not in the offing as we had hoped,” Sa’ad Andary told a conference in Abu Dhabi, adding that the political stalemate had stalled the process.

Infighting has hampered efforts by prime minister-designate Saad al-Hariri to form a national unity administration, leaving a vacuum at the top.

Lebanon’s budget deficit is running at around 10 per cent of GDP. A World Bank report said last week national debt was expected to rise on “an unsustainable path” towards 155 per cent of GDP by the end of 2018.

In April, international donors meeting in Paris pledged more than $11 billion of investment, but they want evidence of economic reforms first. At that meeting Hariri promised to reduce the deficit by 5 per cent over five years.

Lebanon, with limited resources, cannot depend on agriculture and industry to grow its economy and needed a knowledge-based economy with investments in areas such as information technology, Andari said.

The economy is growing in the range of 1-3 per cent, but is burdened with 1.5 million Syrian refugees, with little international help, he said.

“This is creating tensions in the labour market. We are witnessing growing unemployment among basically the Lebanese,” he said.

He also said Lebanon was expected to start gas exploration by the end of 2019, which will take three to four years, through a consortium led by French oil giant Total.

In May, Lebanese authorities approved an exploration plan submitted by a consortium of France’s Total, Italy’s Eni and Russia’s Novatek.