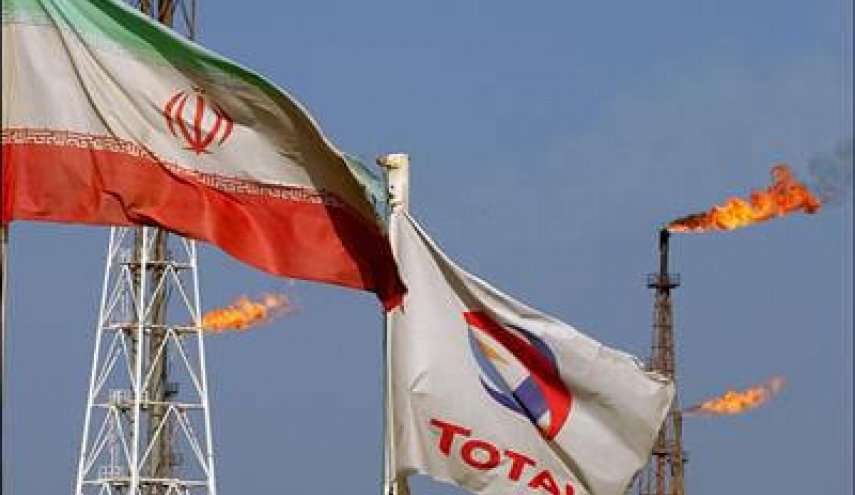 “China’s CNPC has officially replaced Total in phase 11 of South Pars but it has not started work practically. Talks need to be held with CNPC ... about when it will start operations,” Zanganeh told ICANA, without giving further details.

Total, which had a 50.1 percent stake in the project, and CNPC could not immediately be reached for comment.

The French company said in August it had told Iranian authorities it would withdraw from the South Pars gas project after it failed to obtain a waiver from U.S. sanctions against Iran..

In May, industry sources said CNPC was ready to take over Total’s stake in the project.