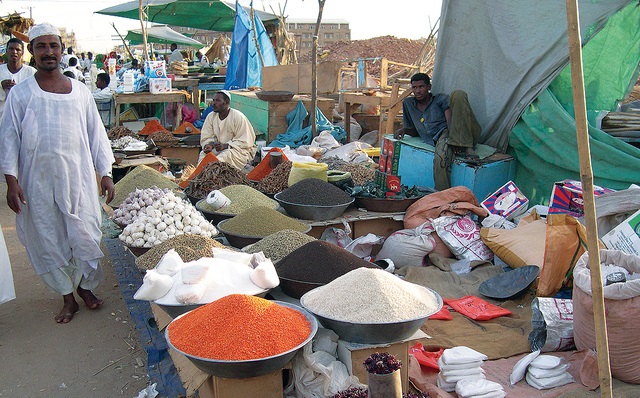 Sudan expects stronger economic growth, a big rise in exports and a reduced budget deficit next year, according to a draft budget approved by the cabinet on Tuesday.

Prime Minister Motazz Moussa said the 2019 budget was “based on real resources (and) disciplined spending”, adding that the government would prioritise higher production of oil, wheat and suger as well as digital economy investments.

The budget envisages economic growth of 5.1 percent in 2019, up from a projected 4 percent this year, and exports are seen jumping by 30 percent, the cabinet said in a statement, though it did not say how these goals would be achieved.

In a separate statement, President Omar al-Bashir appeared to signal an end to fuel subsidies, saying there could be “no real economic reforms” while leaving them intact.

Bashir also said Sudan remained “cohesive and stable” despite a big loss of oil revenues, following the secession of South Sudan in 2011. The revenues had accounted for 90 percent of exports and 40 percent of the budget, he said.

With the secession, Sudan lost three-quarters of its oil output, a crucial source of foreign currency.

In October, Sudan sharply devalued its currency after the government tasked a body of banks and money changers with setting the exchange rate on a daily basis.

The new system was part of a package of measures aimed at tackling an economic crisis and an acute shortage of foreign currency.