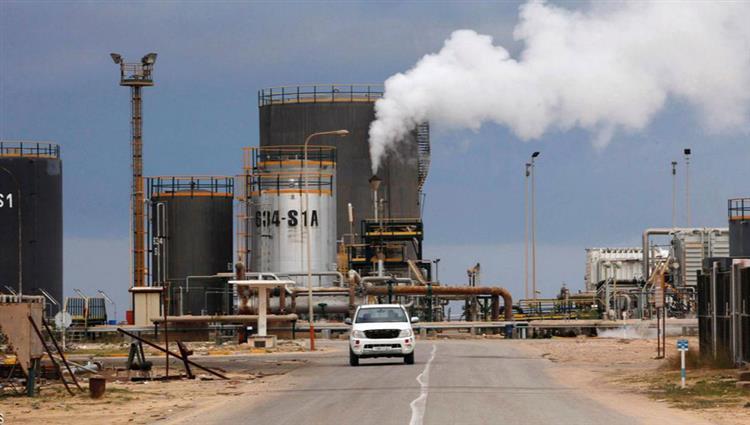 But a third oil source said output had not yet resumed, while a spokesman for state oil firm NOC could not be reached for comment.

Libya's Tripoli-based government said on Wednesday production at the field, located deep in south, would resume after the prime minister visited it and persuaded protesters to end a blockage.