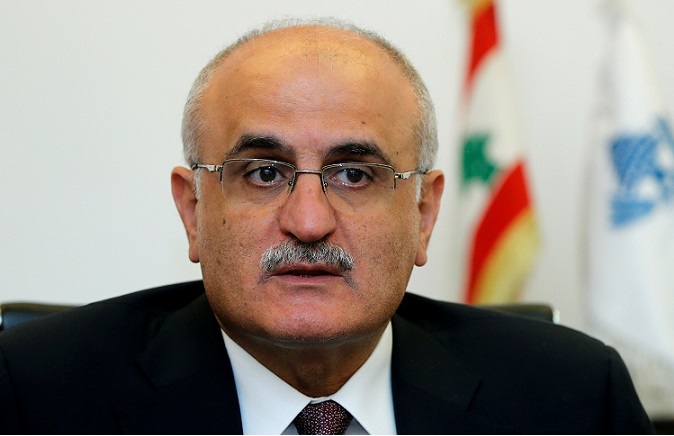 Lebanon's finance minister has said the heavily indebted country is in a state of economic crisis and warned it faces becoming a financial crisis, as politicians struggle to form a new government, state media reported.

Nearly eight months since parliamentary elections, Prime Minister-designate Saad al-Hariri has been unable to bring Lebanon's rival parties together into a national unity government that can deliver fiscal reform.

"The repercussions and consequences of the economic crisis today are at their highest. The crisis started to turn into a financial one," said Ali Hassan Khalil late on Saturday according to the state news agency NNA.

"We hope it will not become a monetary crisis," he said.

With the world's third-highest ratio of debt to GDP, Lebanon has endured years of weak economic growth and was urged by the International Monetary Fund this year to carry out "urgent" measures to put public finances back on a sustainable footing.

Efforts to finalise a government hit new snags last week after having looked close to a resolution. The parties are jostling over how many seats each faction will get in the cabinet and the distribution of the main portfolios.

The banking system is the lynchpin of its economy and holds much of the government's debt.