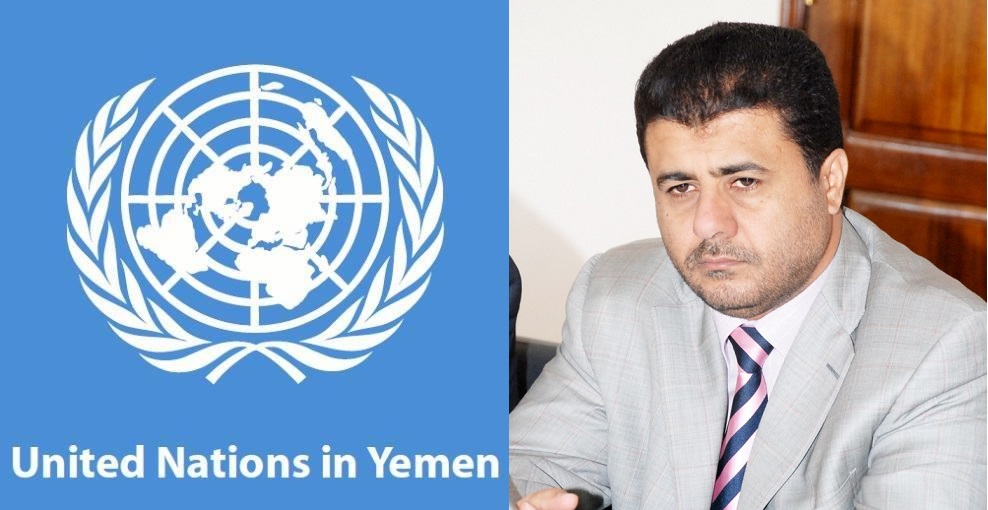 Recent report by UN expert panel on Yemen has disclosed that the Yemeni businessman Ahmed Saleh al-Eisei was involved in US$ millions' worth corruption with the internationally recognized government of the war-torn country.

Having presented to the UN Security Council late last week, the report says the UN team of experts is still investigating huge corruption practices, involved in which are influential figures inside the legitimate government, including Eisei, local supplier close to President Abd Rabbu Mansour Hadi and to his son Jalal.

The 230-page report indicates that Eisei's corruption concentrates on oil sector through his commercial investment firms.

According to the report, the expert panel is continuing investigation in potential cases of corruption and diversion of public funds allocated for power production in the southern official government-held governorates of Aden, Abyan and Lahj, where Eisei has been until recently solely monopolizing the importation of oil derivatives in collusion with Yemeni presidency and government.

The report says the UN expert panel has received an Aden Refinery-issued invoice claiming funds of more than US$ 3 million payable by one of Eisei companies for releasing 'M Spirit' crude oil tanker and associated demurrage.

Experts could not understand reasons behind the over-demurrage while the tanker is anchored in Aden Port from 4 September up till 6 October, incurring additional fees and fines, added the report.

The Yemeni government has informed the expert panel that the 'M Spirit' tanker had been contracted through Eisei Group to ship crude from Hadhramout to Aden Refinery and that only small portion of the contract value had been paid, says the report noting that the panel were still investigating the question.

The experts have received documents disclosing big difference between the volume of fuel indicated in tender documents and the actual volume of fuel channeled into electricity generating plants in 2017.

The report says the panel has briefed the official government on that information in a letter noting that terms in tender documents seem to favor a local bidder enjoying monopoly in Aden. In its reply, Hadi government claimed that the economic and fiscal conditions in 2018 forced Yemen to change the terms in fuel bid applications, making it difficult for other bidders to comply with new terms. 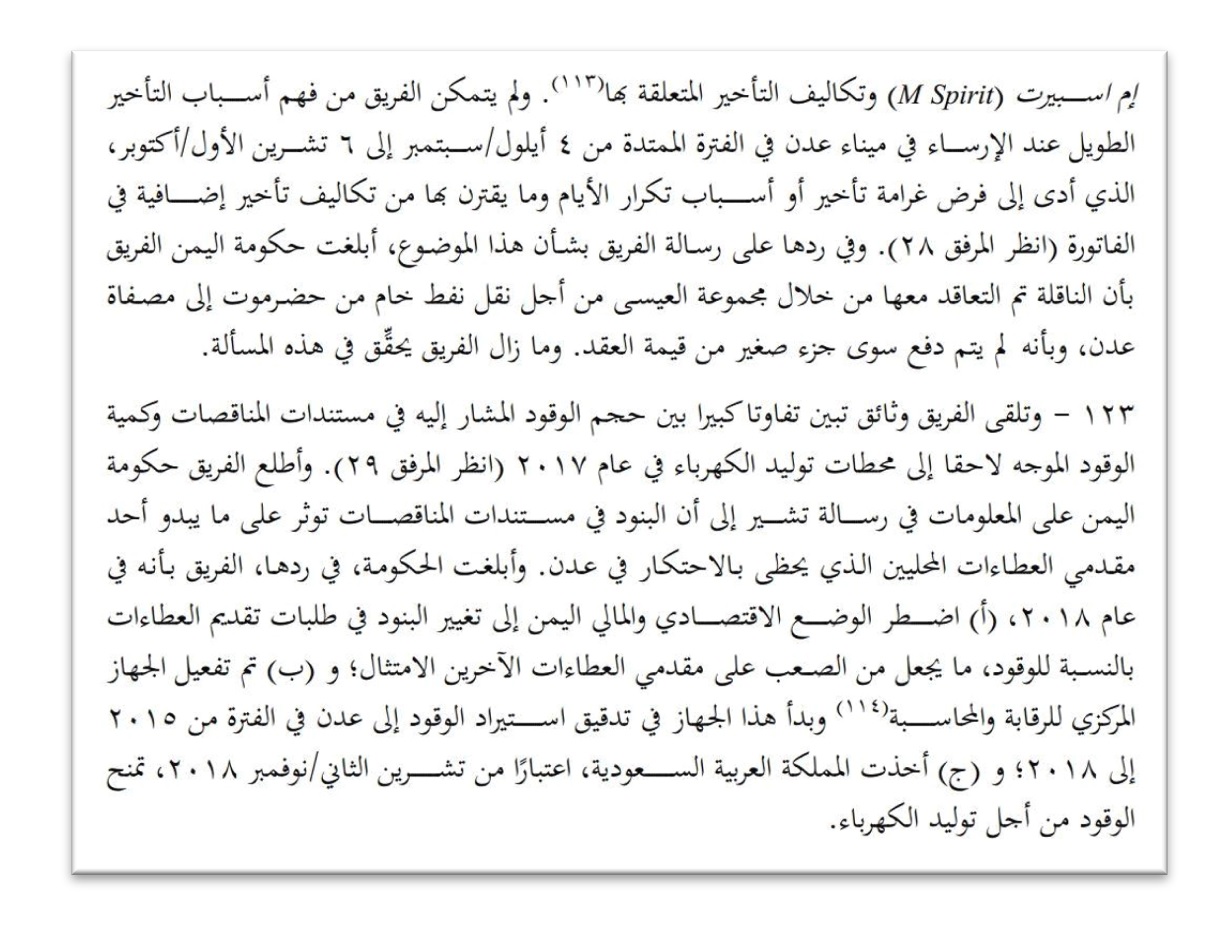 The government added that the Central Organ for Control and Audit (COCA) had been reactivated and already began auditing fuel imports to Aden during the period from 2015 to 2018, and that Saudi Arabia started since November 2018 donating fuel to Yemen for power generation.

Such official-Eisei corruption is disclosed by UN experts as Yemen has been racked by an armed conflict between the Iranian-backed Houthis and the Saudi-backed government triggering the world's worst humanitarian crisis, according to the UN, with more than 22 million people in need for a type of humanitarian aid and immediate protection, including 8.4 million people unsure how to get next meal, and some 2 million children suffering severe shortage of nutrition.

Recommendations on Corruption Reduction
The massive corruption has made UN expert panel recommend the UNSC to include, in a resolution or declaration, wording reminding Yemen's government, member states and other parties that corruption poses big threat for peace and security in Yemen and that perpetrators involved therein could be subject to penalties under the UNSC Resolution 2140 of 2014.

The experts also recommended the UNSC to remind Hadi government of its commitments under the International Conventions on economic, social and cultural rights applicable even in case of armed conflict, and on ensuring facilitated mechanisms of basic commodities, particularly food imports to all Yemeni areas.

The panel called on the UNSC to urge Houthi group to respect impartiality and independence of humanitarian work agencies.
Last July, a report by UN experts to the UNSC stated that war in Yemen had brought about new warlords who do not want the war to stop. 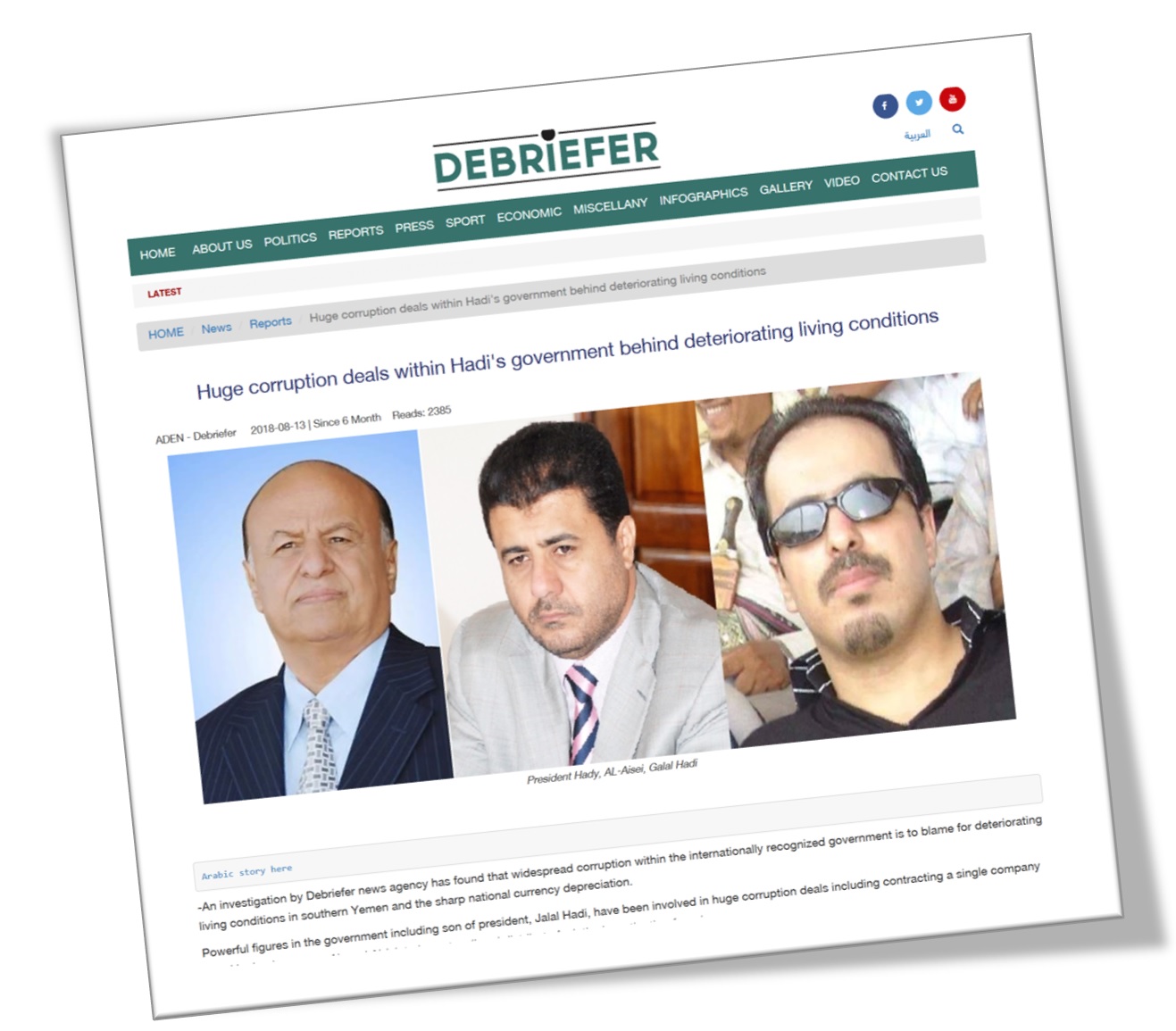 UN Report Corroborates Debriefer Reportage
Initial conclusions mentioned in the UN experts' report corroborate a investigation conducted and published by Debriefer on August 13, which disclosed huge corruption practiced by Eisei through his firms, using his influence and close links with President Hadi and his son Jalal.

Hadi "government has enabled [Eisei] company to control one of the key national resources under a presidential decree issued last March calling for liberation of oil prices," the investigation found.

Eisei "company has controlled the Aden Refinery and Yemeni Petroleum Company" (YPC) that now, under Hadi's decree, purchases oil derivatives from the Eisei-owned Arab Gulf company and sells them in prices decided by Eisei.

More than one year ago, Hadi decreed the appointment of businessman Ahmed al-Eisei as president's advisor and his office's deputy director for economic affairs, a move that was then criticized by observers.

Powerful figures in the government, including Jalal Hadi, have been involved in huge corruption deals to capture public properties and funds gifted by international donors, and then be shared between Jalal and Eisei, as well as other officials.

Debriefer had then quoted officials in the YPC and Aden Refinery as accusing Eisei of monopolizing oil transactions in southern provinces and altering the refinery into storage facilities for his use. 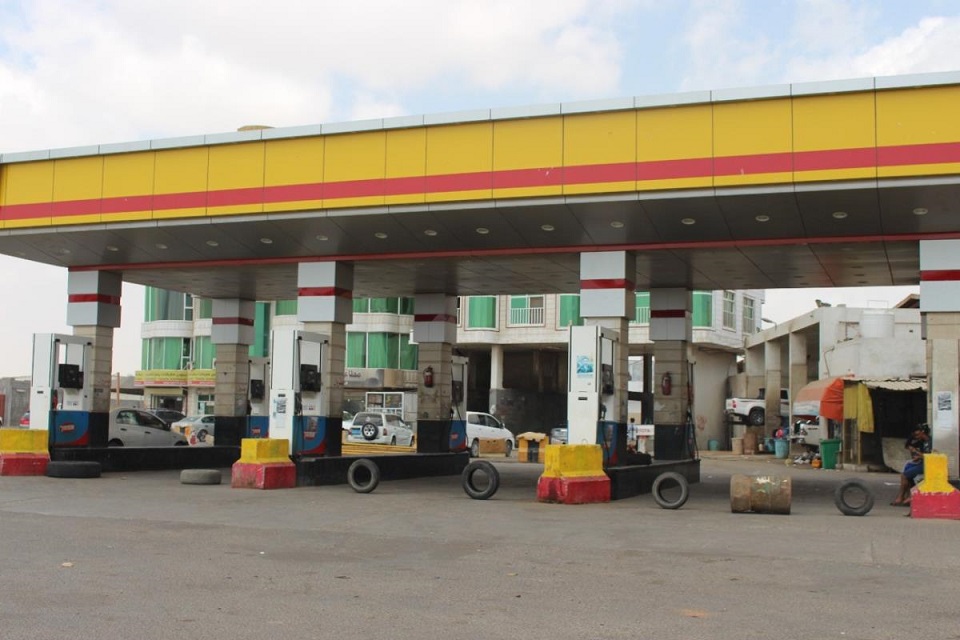 "Most Aden Refinery's officials are close and loyal to Eisei, as they were appointed under decrees or instructions from Hadi and his son," sources at the refinery had then told Debriefer. "Thus, that supplier managed to ink a long-term lease of the refinery's reservoirs."

Meanwhile, observers argued the government's contract with Eisei company was a precedent that should not have happened.

Eisei is now acting government deciding about the people's future. Under Hadi's decree, he uses the YPC and refinery as private assets.

Still, he is planning to lease tankers and vessels owned by Aden Refinery, under the pretext that they are old.