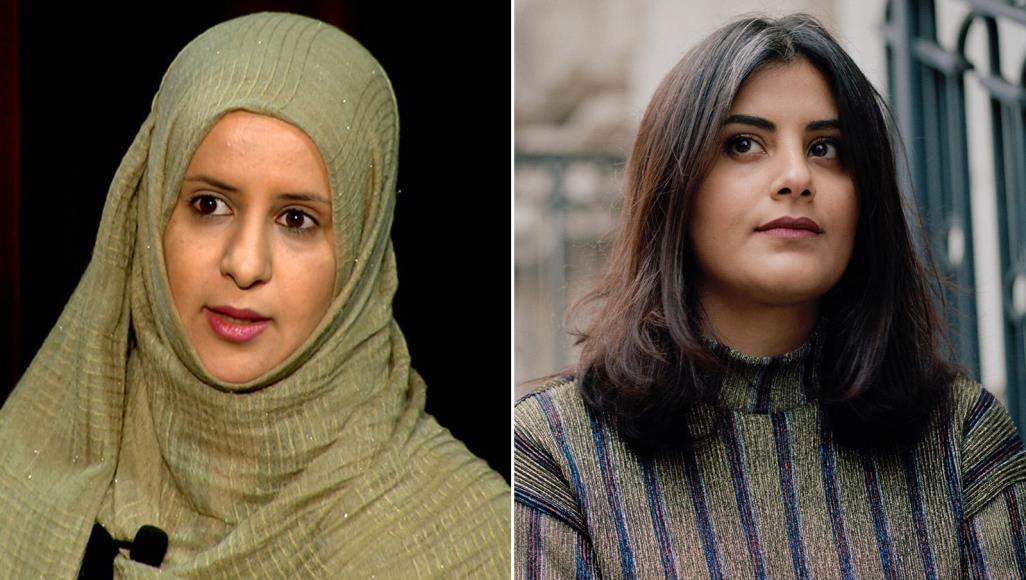 TIME magazine has selected two Arab women among the most influential 100 figures for 2019.

Every year, TIME magazine releases a list of the 100 most influential figures of the year. The annual listicle is divided into five categories ranging from: Pioneers, Artists, Leaders, Icons and Titans.

This 2019 year, the list includes five Middle Eastern influential figures, of whom are the Yemeni Radhya Al-Mutawakel and the Saudi Loujain Alhathloul.

Radhya Al-Mutawakel, was one of only two Arab woman on Time's list made it to the Icons division. She is a human rights defender and the Yemeni co-founder and chairperson of Mwatana Organization For Human Rights, an independent organization working to defend and protect human rights in Yemen.

The piece on her was written by former Democratic presidential candidate, Bernie Sanders, "When I met Yemeni human-rights defender Radhya Al-Mutawakel last year, just before the Senate's historic vote to end US support for the Yemen war, I was struck by the clarity she brought to a conflict that too few have noticed."

"Radhya and her colleagues face risks every day to uncover the human costs of war. For leading this work, Radhya Al-Mutawakel deserves recognition as one of the truly courageous among us."

Al-Mutawakel has visited the United States and many European countries in 2017 to tell the Western public opinion about the hanger and disease suffered by Yemenis following the war. In May 2017, she briefed the UN Security Council on situation in Yemen.

Saudi women's rights activist, Loujain Alhathloul was the other Arab women to make it to the list. Taking a spot in the Icons category, the piece about her was written by the Executive Director of the Middle East and North Africa division of Human Rights Watch, Sarah Leah Whitson, who mentioned how the Saudi people "owe a huge debt of gratitude" to Loujain.

"She was among the first to challenge laws that are out of touch with Saudi Arabia's young majority population, boldly posting videos of herself driving, running for the country's first municipal elections to allow women in 2015, and signing the 14,000-strong petition urging an end to restrictions on women's rights to marry or travel outside the country without a male guardian's permission."

Alhathloul stances have led her to be jailed several times and to be tortured, according to HR and media reports.