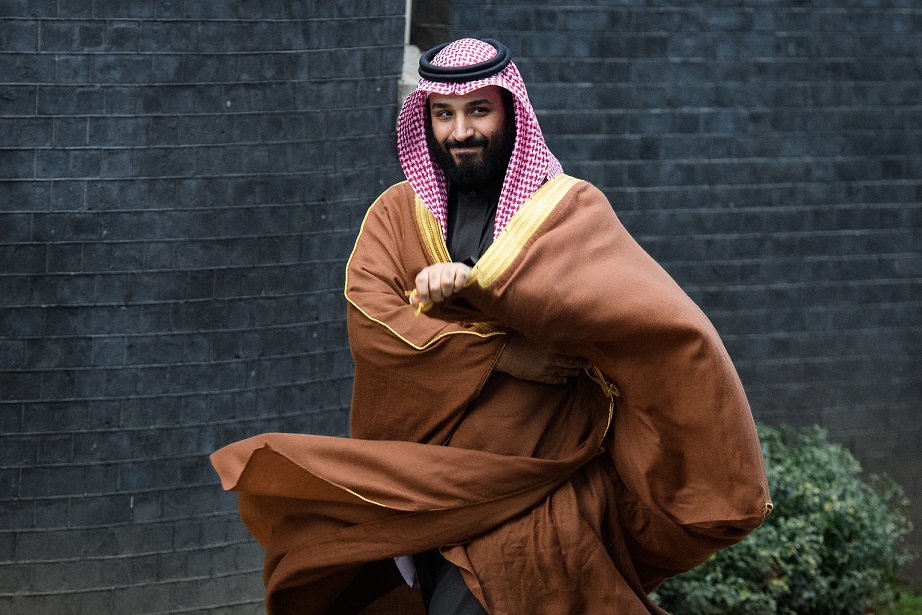 The normalization of Saudi-Israeli ties is accelerating within the new Middle East project sponsored by Saudi crown prince Mohammed bin Salman who is being prepared to be the new king of Saudi Arabia.

The relations between Saudi Arabia and Israel have lately seen an indirect openness promoted through bin Salman's 2030 Vision by publicity machines loyal to the regime in Riyadh in flexible ways to avoid a possible backlash from figures who don’t like the idea.

Debriefer agency monitored an increasing activity in support of the Saudi-Israeli normalization in the last two days mostly on Twitter and other social media platforms under the hashtag #we_want_Israeli_Embassy_in_Riyadh.

The hashtag was launched by Israeli journalist Eddy Cohen and has triggered wide controversy on social media in Saudi Arabia.

It comes amid growing calls on Saudi Arabia to normalize ties with the Israeli occupation state.

However, some observers see that this activity is not aimed at preparing the Saudi street for normalization with Israel.

Director of the Middle East Research Institute in Jeddah, Abdulhammed Al-Hakim, tweeted: "opening an embassy for Israel in the Saudi capital Riyadh will be considered as a death certificate for Iran's chaos project represented by Shiite Islam".

Al-Hakim, who has been promoting normalization with Tel Aviv, said Saudi crown prince Mohammed bin Salman is the savior of the region primarily through normalizing the GCC ties with Israel. The GCC-Israeli normalization will so helpful because Tel Aviv stands on the side of Saudi Arabia to face the Iranian ambitions.

His tweets were not the first thing he has done within his enthusiasm for normalization with Israel. Last year, he said in an interview on Alhurra TV that Jerusalem is a religious symbol for Jews like Mecca and Madina are religious symbols for Muslims.

Other Twitter users interacted with the hashtag which has become the top trending topic on social media in Saudi Arabia.

Some of them demanded to operate flights between Tel Aviv and Riyadh and to broaden relationships with Israel in a way that serves the bin Salman's vision.

Meanwhile, sources close to figures who influence the public opinion most in the country of the two holy mosques see that the GCC-Israeli normalization has become necessary in order to put an end to historical Arab-Israeli antagonism and that bin Salman is leading this trend to weaken the real enemy of the region, Iran.

Recent reports revealed that there had been secret talks between Israeli officials and officials from a number of Arab states including Saudi Arabia. Saudi Arabia sees Tel Aviv as a potential partner in its battle with Iran.

It is worth mentioning that Cohen who launched the hashtag campaign said: "I did not expect such a largely positive reaction toward my hashtag".

US sanctions have no real value, Houthis