Houthi leader: Attacks on Saudi Arabia are response to spurning of peace initiatives 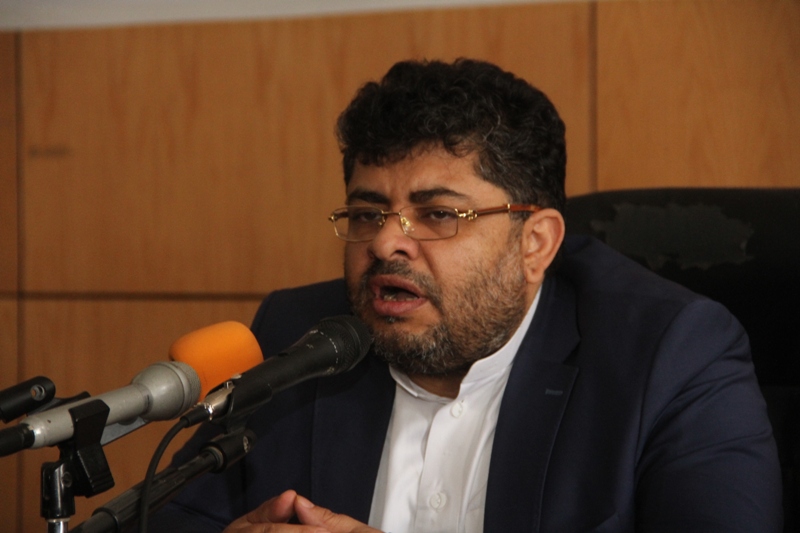 it had resumed drone strikes deep inside Saudi Arabia this month in response to what he called the Saudi-led coalition’s spurning of “peace initiatives” by his group.

Al-Houthi dismissed in intervew with Reuters by phone Saudi accusations that the attacks had been carried out on the orders on Iran - at a time of growing tension between Tehran and Riyadh alongside its Western and regional allies.

“We are independent in our decisions and ... we are not subordinated to anyone,”, he confirmed.

The Leader Mohammed Ali al-Houthi told Reuters that his group agreed last year to stop the attacks and was ready to take further steps.