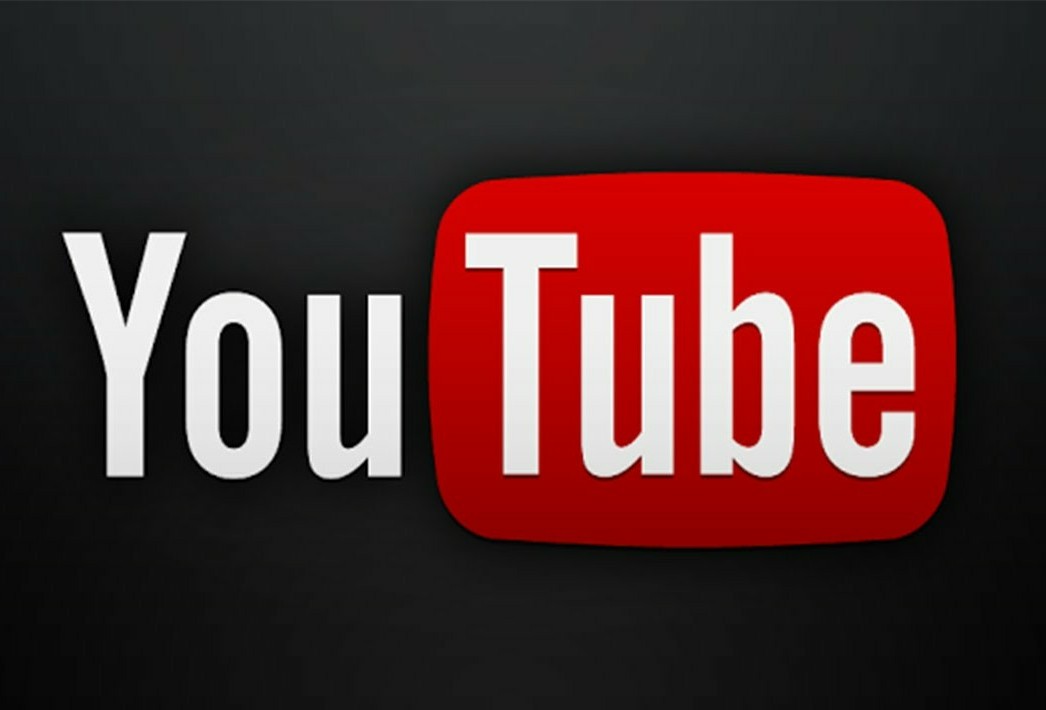 The company, a subsidiary of Google, announced the clampdown on “hateful content” in a blog post on Wednesday. The company had already restricted commenting and sharing features on similar videos in 2017, but the new ban goes one step further.

“Today, we’re taking another step in our hate speech policy by specifically prohibiting videos alleging that a group is superior in order to justify discrimination, segregation or exclusion,” read the blog

YouTube’s insistence that it will ban all forms of “supremacist” videos stands in contrast to a similar policy change at Facebook, which decided to exclusively ban “white nationalist” and “white supremacist” content, seemingly ignoring similar content from, for example, Black separatist or radical Zionism movements.

Nevertheless, YouTube presented “videos that promote or glorify Nazi ideology” as an example that would break its new rules.

In addition to these changes, YouTube said it will reduce the spread of content that does not outright violate its policies, but “comes right up to the line.”

The company said that this “borderline” content, including flat-earth conspiracy videos and phony science videos, will be dropped from viewers’ recommendations and replaced with videos “from authoritative sources,” a move that will surely rankle free-speech advocates and those who already accuse the site of bias.

“Finally, we will remove content denying that well-documented violent events, like the Holocaust or the shooting at Sandy Hook Elementary, took place,” the post continued. YouTube was one of several tech giants that booted Infowars’ Alex Jones from their sites last August, much to the dismay of conservatives and free-speech activists.

Jones had previously suggested that the schoolchildren shot dead in the 2012 Sandy Hook tragedy were “crisis actors” hired to further the gun-control agenda.

Within minutes of the new rules being announced, conservative commentators, journalists, and even black metal musicians reported their videos banned or demonetized by YouTube.