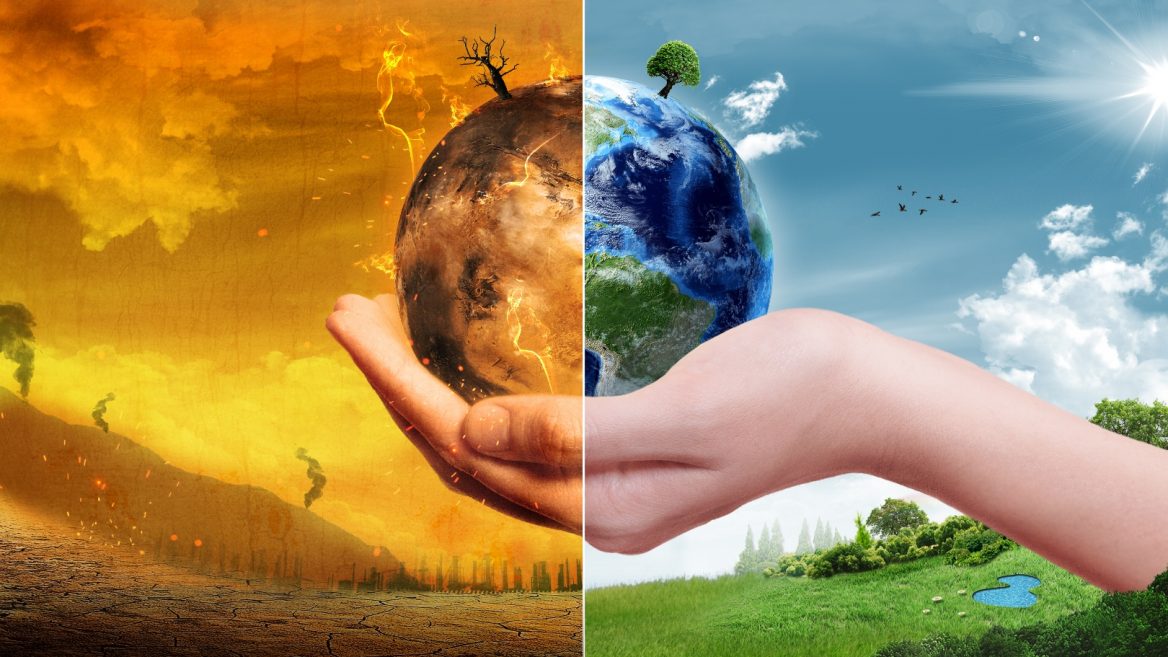 Widely-debated climate change may cost the world’s biggest corporations nearly $1 trillion, according to the latest survey data from 215 listed firms, ranging from Apple and Microsoft to Nestle and UBS.

The study, compiled by a non-profit charity CDP (Carbon Disclosure Project), reveals that corporations realize that much of the pain may be inflicted in the next five years. At the same time, data reportedly shows that many corporations still underrate all the damaging impacts that may be potentially created if no cuts in carbon emissions occur in the near future.Most companies still have a long way to go in terms of properly assessing climate risk,” CDP’s director of climate change Nicolette Bartlett stressed, commenting on the findings.

The latest research by CDP covers corporations with a combined market value of around $17 trillion. The list of the surveyed companies includes Sony, Apple, Infosys, China Mobile, BHP, Microsoft, Unilever, UBS and many others. The surveyed firms reportedly expect that hotter temperatures, chaotic weather, and pricing of greenhouse gas emissions would bring them a total of $970 billion in additional costs.

The UK-based CDP, which is running the global disclosure system for investors, companies, cities, states and regions to manage their environmental impacts, is focused on pushing the big corporations’ management to confront risks to their operations. The organization urges for investing in cleaner sectors of the economy and cutting carbon emissions in time to meet global climate goals.