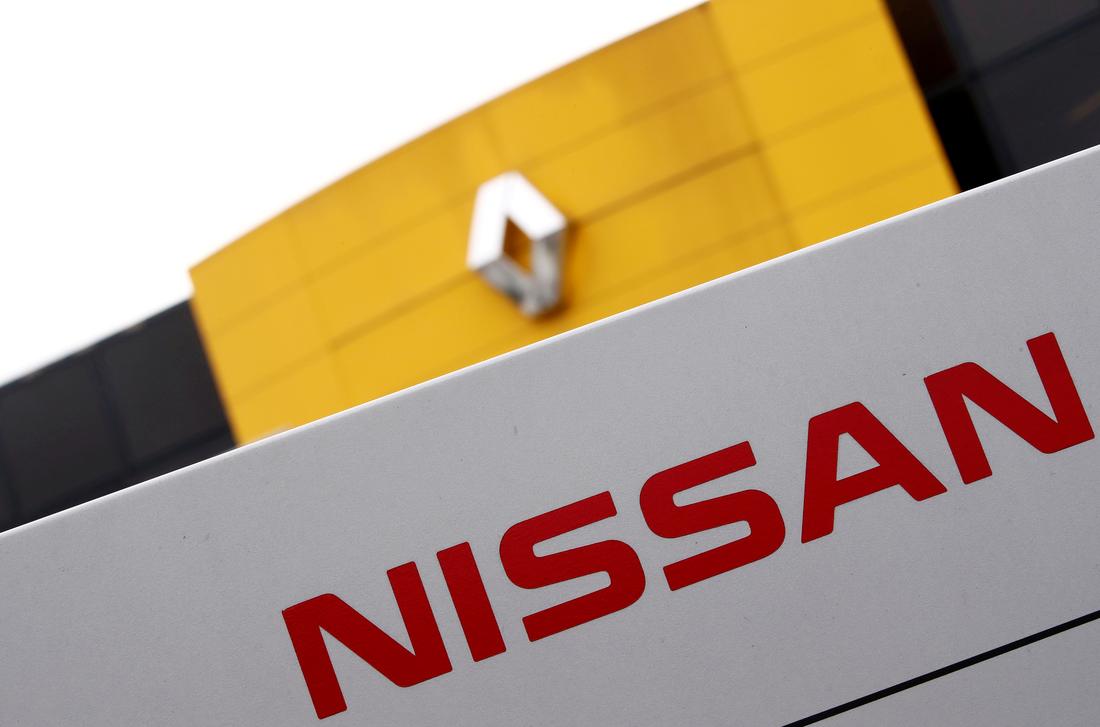 Renault has signaled it will block alliance partner Nissan from adopting planned governance reforms unless the French automaker gets more say in the new system, a demand which Nissan said was “most regrettable” and which one source derided as a potential conflict of interest.

The rift exposes the deepening strain between France’s Renault SA and Nissan Motor Co, whose 20-year-old tie-up has been under pressure since the arrest of former Chairman Carlos Ghosn in November.

The relationship was further tested when a proposed merger of Renault and Fiat Chrysler was scrapped last week.

Nissan on Monday said it had received a letter from Renault stating the French automaker planned to abstain from a shareholder vote on the reform plans, effectively blocking them as they require a two-thirds majority to pass.

At issue in the letter seen by Reuters was Nissan’s shift to a new corporate governance structure which includes statutory committees comprised mainly of independent outside directors, which Renault warned may dilute the influence of the French automaker, Nissan’s biggest shareholder.

“(W)e firmly believe that Renault’s rights as 43.4% shareholder of Nissan need to be fully recognized and, at a minimum, one or two directors proposed by Renault should be members of each of the three committees,” the letter said.

“As currently proposed, this does not seem to be the case.”

On Monday, Nissan pointed out that its board, which includes Senard and other Renault executives, voted unanimously in favor of the three committee system, adding that it would keep advocating for the need for the change in governance.

“Nissan finds Renault’s new stance on this matter most regrettable, as such a stance runs counter to the company’s efforts to improve its corporate governance,” it said in a statement.

A Renault spokeswoman did not immediately return calls and messages seeking comment.

A Renault source said Senard’s letter was motivated by concern about Renault’s under-representation on the new Nissan board committees being introduced following the arrest of Ghosn, who is now awaiting trial and denies the financial misconduct charges against him.

“It’s not a final abstention, and Renault’s position can still change,” the Renault source said. “As things stand, Renault has not been assured of appropriate committee representation as Nissan’s main shareholder.”