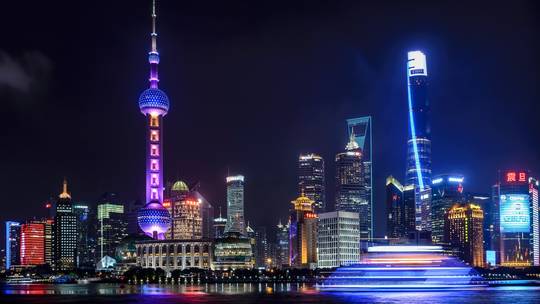 Beijing needs to take full advantage of the opportunities provided by the Belt and Road Initiative (BRI) and give more financial and policy support to its nuclear sector, senior Chinese industry official Wang Shoujun said.

“Going with nuclear power has already become a state strategy, and nuclear exports will help optimize our export trade and free up domestic high-end manufacturing capacity,” he said at the China People’s Political Consultative Conference.

According to the official, China has to improve research and development, localize the production of key nuclear components, and grow both the domestic and foreign nuclear markets to make the most of the country’s “comprehensive advantages” in costs and technology.

The former chairman of the state-owned China National Nuclear Corporation (CNNC), Wang said that the country could build as many as 30 overseas nuclear reactors over the next decade through its involvement in the BRI.

He pointed out that nuclear projects could bring Chinese firms as much as 1 trillion yuan ($145.52 billion) by 2030.

Forty-one Belt and Road nations already have nuclear power programs or are planning to develop them, according to Wang. China only needs to secure a 20-percent market share to create five million new jobs in the sector, he said.

China’s flagship BRI megaproject (dubbed ‘the new Silk Road’) was announced six years ago by President Xi Jinping. It covers 152 countries in Europe, Asia, the Middle East, Latin America, and Africa. The BRI is expected to significantly boost global trade, and cut trading costs by half for the countries involved.