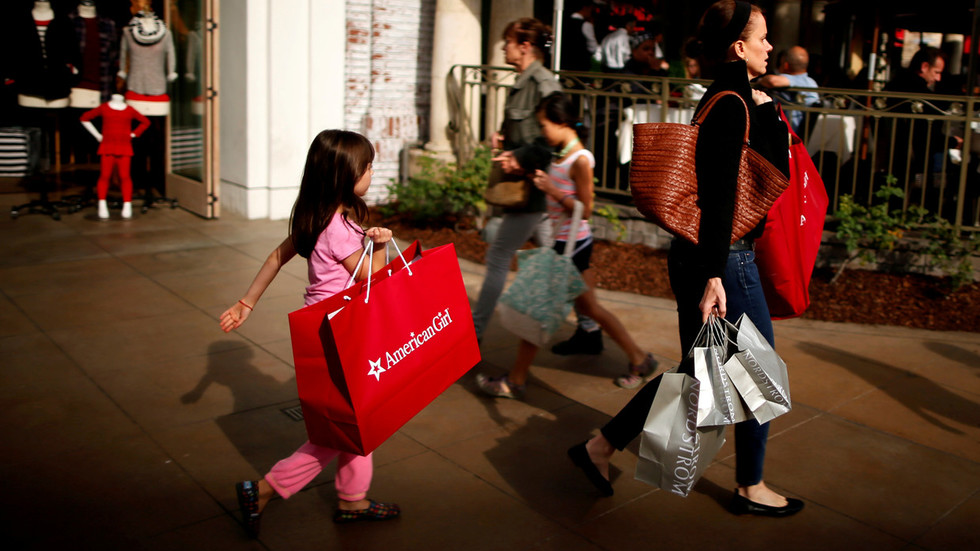 The world’s largest retail trade association has urged the Trump administration not to impose additional tariffs on China as it would make Americans pay another $18 billion-a-year for various products, from footwear to furniture.

The world’s largest retail trade association has urged the Trump administration not to impose additional tariffs on China as it would make Americans pay another $18 billion-a-year for various products, from footwear to furniture.

The proposed new levies – of up to 25 percent – on $300 billion worth of Chinese goods that US President Donald Trump is threatening, will include everyday products purchased by “every American household,” the US-based National Retail Federation (NRF) said.

The group’s new study, released earlier this week, showes the scale of the problem. It reports that the tariffs would add $4.4 billion to the costs of apparel, $2.5 billion more to footwear, $3.7 billion more for toys and $1.6 billion more for household appliances each year; and all this will fall upon American consumers.

“For most of the consumer products on this list, there are very few alternative sources of supply,” NRF Senior Vice President of Government Relations David French said. He added that all companies cannot move sourcing to other countries at once, forcing the retailers to “pass on higher costs to their customers” while still dealing with Chinese suppliers.

The United States Fashion Industry Association (USFIA) also thinks that there no other viable alternative to Chinese suppliers for now. The organization reportedly estimated that additional levies would certainly increase retail prices on clothing and home textiles, costing American consumers $4.9 billion each year. For example, a family of four would pay an additional $60 annually just on clothing, according to USFIA.

The two world’s biggest economies have been embroiled in a full-fledged trade war for almost a year, after Trump slapped Beijing with 25-percent tariffs on $50 billion-worth of Chinese technology goods, drawing a reciprocal response from China. There have been several rounds of tit-for-tat tariffs since then, with the latest tariff hikes imposed by Washington in May and Beijing striking back on June 1.

“It’s time to reevaluate a strategy based solely on tariffs and work with our allies to put international pressure on China,” David French said at United States Trade Representative hearing earlier this week.

The retailers’ warning comes just as US and Chinese leaders Donald Trump and Xi Jinping are set to meet at G20 summit in Osaka. Their last meeting, in December, ended with a trade war truce between the two countries, which lasted several months. However, the sides failed to reach a final deal, leading to a new round of tariffs.

Next week’s talks are widely hoped to ease tensions between Washington and Beijing. However, Trump’s latest moves –like blacklisting of five Chinese tech companies in addition to Huawei– may be another hurdle for the long-awaited trade deal.