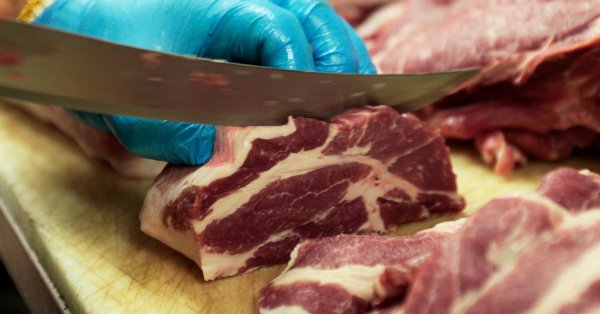 China has suspended all imports of meat from Canada, saying it found traces of illegal feed and demanding action. The move comes amid a trade war with the US and extradition hearings for an arrested Huawei executive.

“In order to protect the safety of Chinese consumers, China has taken urgent preventive measures and requested the Canadian government to suspend the issuance of certificates for meat exported to China,” the Chinese embassy in Ottawa said in a statement on Tuesday, adding that a probe of meat imports has revealed as many as 1888 “counterfeit” veterinary health certificates and accusing Canadian authorities of “obvious safety loopholes.”

Canadian reactions to the announcement have ranged from regret to outrage, sprinkled with speculation that Beijing’s move might be related to the ongoing legal drama of Meng Wanzhou, the chief financial officer of Huawei who was arrested in Vancouver on a US warrant in December. Her extradition to the US is pending.

However, Agriculture Minister Marie-Claude Bibeau confirmed that the Canadian Food and Inspection Agency (CFIA) found “inauthentic export certificates” and was working closely with both the meat industry and Chinese officials to address the problem.

Prime Minister Justin Trudeau has sought help from US President Donald Trump, who is supposed to meet with Chinese President Xi Jinping at the upcoming G20 summit in Osaka, Japan and discuss trade relations that have been damaged by the ongoing tariff war.

Meanwhile, China is dealing with a shortage of pork due to the epidemic of African swine fever, which has killed millions of animals and driven up meat prices.