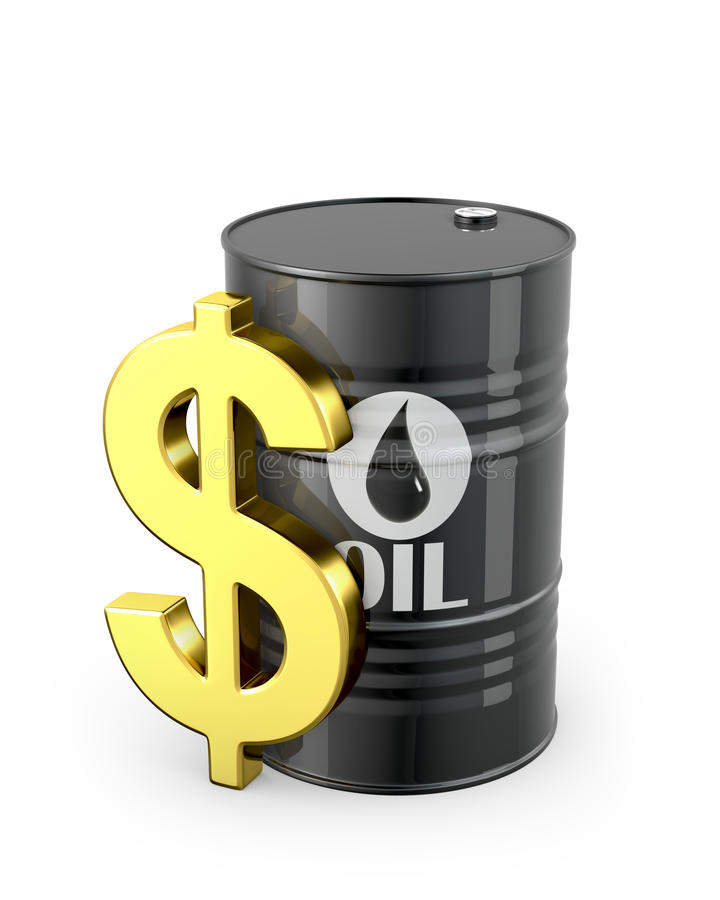 Oil fell on Thursday, erasing some of the previous session’s strong gains, as traders eye the G20 summit in Japan and a meeting of OPEC and other oil producers to decide on an extension of output cuts.

Oil prices rose more than 2% on Wednesday and hit their highest in about a month, buoyed by U.S. government data showing a larger-than-expected drawdown in crude stocks as exports hit a record high and surprise drops in refined product stockpiles.

However, traders said concerns that a hoped-for breakthrough on trade at the G20 may not eventuate and some nervousness about continued output cuts were crimping follow-through buying.

“I think the length of the speculative positioning might be stretched too tight ahead of G20 and of course OPEC,” said Stephen Innes, managing partner at Vanguard Markets in Bangkok, said.

U.S. President Donald Trump will meet with Chinese President Xi Jinping at the Group of 20 summit that starts on Friday in Osaka, Japan to seek a breakthrough in negotiations to end a trade war that has been hitting global economic growth.

Trump said on Wednesday that a deal was possible but also spoke of a Plan B that would involve reducing business ties with China.

“With Trump stirring up trade war dustavia “Plan B” there is still that element of the unknown,” Innes said.

Almost immediately after the G20 summit ends on Saturday, the Organization of the Petroleum Exporting Countries (OPEC) meets on Monday to discuss an extension of production cuts to support prices.

The day after that OPEC members meet with other producers including Russia in a grouping known as OPEC+, which agreed in December to reduce supply by 1.2 million barrels per day from Jan. 1. The agreement is due to expire on June 30.

That was the most since September 2016, according to the statistical arm of the Department of Energy.