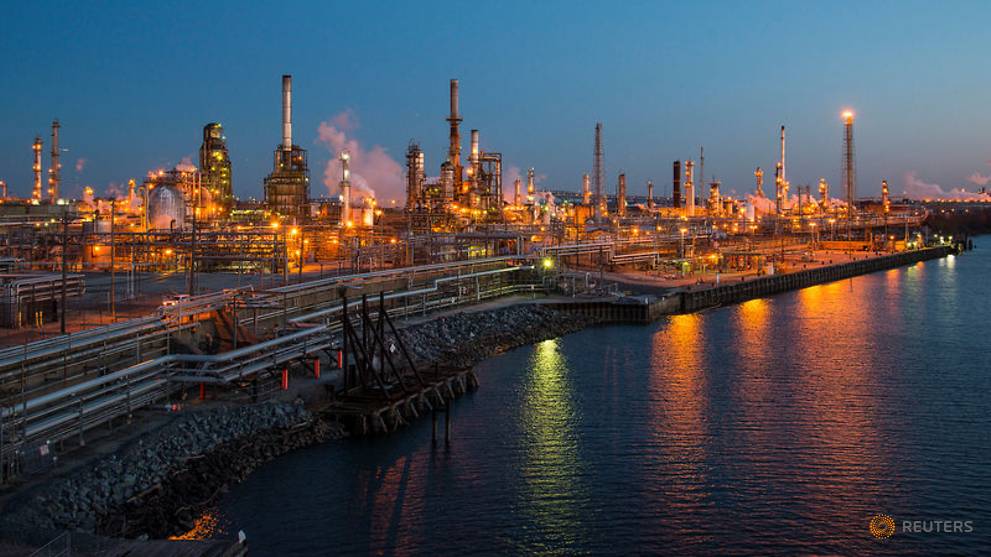 Oil prices were steady on Friday, with focus shifting to the G20 summit where a scheduled meeting between U.S. President Donald Trump and Chinese President Xi Jinping has stirred hopes that trade tensions could ease.

The leaders of the G20 countries meet on Friday and Saturday in Osaka, Japan, but the most anticipated meeting is between Trump and Xi on Saturday.

A trade dispute between the world’s two biggest economies has weighed on oil prices, fanning fears that slowing economic growth could dent demand for the commodity.

“While there are no expectations of a truce between the two parties, it will set the scene for the OPEC meeting a couple of days later,” ANZ Bank said in a note.

Trump said on Wednesday a trade deal with Chinese President Xi was possible this weekend but he is prepared to impose U.S. tariffs on most remaining Chinese imports should the two countries disagree.

“Even if U.S.-China trade talks turn positive, we think OPEC will extend the current production cuts until the end of the year. However, deeper cuts look unlikely, given the rising supply issues,” ANZ said.

The Organization of Petroleum Exporting Countries (OPEC) and some non-members including Russia, known as OPEC+, will hold meetings on July 1-2 in Vienna to decide whether to extend their supply cuts.

OPEC+ agreed to curb their oil output by 1.2 million barrels per day from Jan.1.

Russian President Vladimir said in an interview with the Financial Times on Thursday that the OPEC-led supply cut helped stabilize oil markets and the future of the output deal was expected to be on the agenda at the G20 summit.

Tensions between the United Sates and Iran have also been keeping markets on edge.

A week after U.S. President Donald Trump called off air strikes on Iran at the last minute, the prospect that Tehran could soon violate its nuclear commitments has created additional diplomatic urgency to find a way out of the crisis.