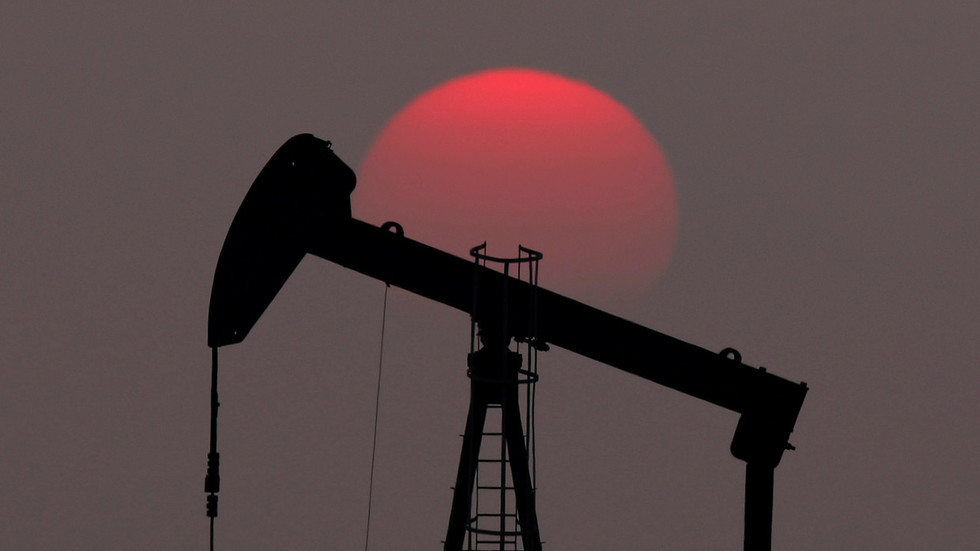 Russia and Saudi Arabia, both signatories to the OPEC+ crude output reduction deal, have voiced their support to further prolong the agreement, by up to nine months. The fate of the arrangement is set to be decided next week.

The agreement, reached at the end of last year between OPEC (Organization of the Petroleum Exporting Countries) members and allied major oil producers led by Russia, has almost expired. However, the agreement has, apparently, not produced the desired results and the parties have signalled their preference for keeping the production limits in place. The ministers of OPEC and non-OPEC states will meet in Vienna on Tuesday.

Speaking after the G20 summit on Saturday, Russian president Vladimir Putin said that both Moscow and Riyadh are on the same page over the fate of the deal and will advocate for its extension. It was the first time a leader from the OPEC+ club indicated that the curbs may be need to be in place up to next year and even beyond.

“We’ll think for how long [to extend it] – six or nine months,” the Russian leader told journalists.

Meanwhile, Russia’s Energy Minister Alexander Novak said it would be better to keep the agreed output cuts in place so as not to disturb the market. He explained that Russia’s decision on the deal was driven by the current market situation, existing uncertainties and the forecast for the second half of the year.

Saudi Arabia, OPEC’s largest producer and the group’s de facto leader, agrees that the output-cutting deal should be prolonged.

“I think most likely a nine-month extension,” Saudi Energy Minister Khalid al-Falih told reporters on Sunday. However, the minister believes that the markets would not need any deeper cuts after that.

Riyadh contributed most to the cuts of 1.2 million barrels per day stipulated by OPEC+ deal. The kingdom curbed its crude production to 9.7 million barrels-a-day in May, a 120,000 bpd drop from April and much behind its OPEC+ ceiling of 10.3 million bpd.