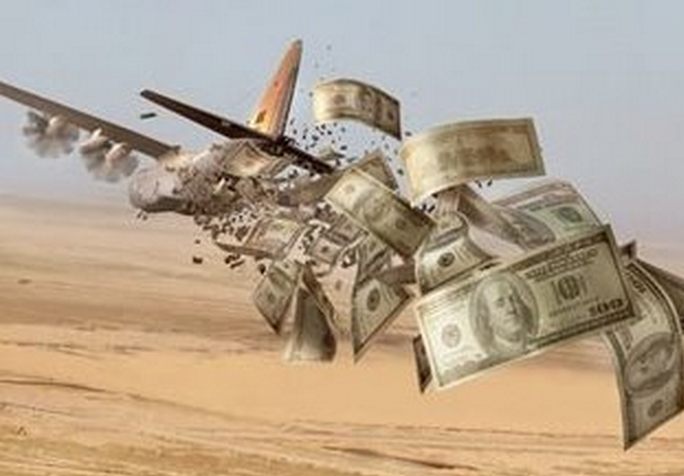 Washington could trigger a currency war in “two to three years” once it shifts away from the trade war with China, according to Christian Gattiker, head of research at Julius Baer Group.

He told CNBC that the US Federal Reserve has been yielding to pressure from the White House with a policy which could shape the dollar’s future.

“[The Fed] moved 180 degrees from being in auto-pilot, tightening mode to cutting rates and easing monetary policy, so I think there is a certain pressure on,” Gattiker said.

The expert strategist added that the current geopolitical environment was creating new objectives for the Fed, including the maintenance of an “orderly economic environment.”

“With its new mandate, [the Fed] is entitled to yield to this pressure, even in the greater scheme of things with the trade war. So, I think a weaker dollar is warranted, from a US perspective,” he said. “We might actually be turning from a trade war situation to a currency war situation in the next two to three years.”

Among other causes, a currency war begins when a country deliberately depreciates the value of its domestic currency in order to stimulate its own economy.

President Donald Trump has recently accused other countries, China in particular, of manipulating their currencies to gain “unfair” competitive advantages.

Last month the US Commerce Department proposed a new rule to impose anti-subsidy duties on products from countries that Washington sees as undervaluing their currencies against the dollar to get an advantage in trade.

The rule could place goods from Japan, South Korea, India, Germany and Switzerland at risk of higher tariffs. Those countries, along with China, were all listed on the Treasury Department’s currency report’s “monitoring list.” The list tracks currency market interventions, high global current account surpluses and high bilateral trade surpluses.