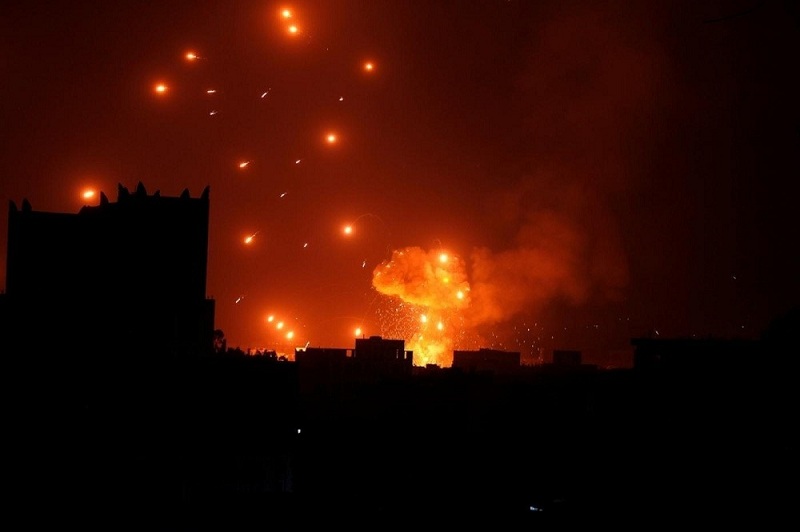 The repeated claims made by government ministers that arms sales to Saudi Arabia were lawful, when they were, in fact, later ruled illegal, should be investigated by the next prime minister, opposition parties demanded on Friday.

In a joint letter addressed to the final candidates for the leadership of the ruling Conservative Party, five of Britain's main opposition parties demanded an inquiry into why there had not been a strong internal check into the legality of the sales, The Guardian has reported.

The letter singles out the two candidates, Boris Johnson and Jeremy Hunt, one of whom will become the country's next prime minister, for telling parliament that the UK has strictly-controlled arms sales.

Both Johnson and Hunt had signed off as cabinet ministers on 2016 arms sales to Saudi Arabia that the UK's Court of Appeal ruled were illegal last month because there had not been proper checks into whether Saudi Arabia had violated international law in Yemen.

Middle East Eye reported in June that evidence heard by the court in secret showed the government made a decision in 2016 to ignore Saudi violations in Yemen, shortly after an aerial bombardment destroyed a clinic in Saada province.

This meant that past violations of law in Yemen were not taken into consideration when making arms sales to Saudi Arabia.

The British government has appealed the decision but has suspended sales in the meantime.