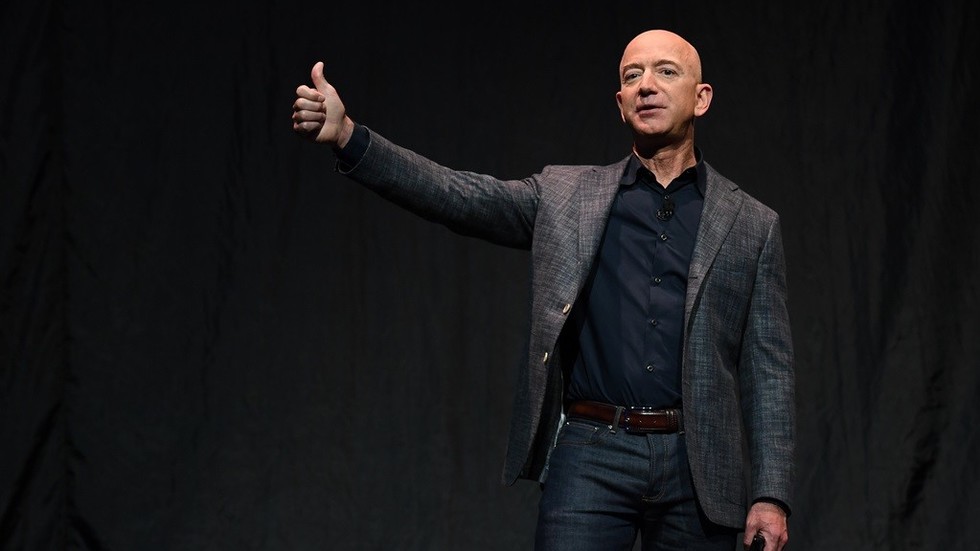 MacKenzie and Jeff Bezos have officially dissolved their marriage, Bloomberg reports citing a court order. The ex-wife is set to receive $38.3 billion worth of stock in Amazon, one of the world’s most valuable companies.

The divorce was reportedly formalized by a judge in King County, Washington on Friday. It coincided with the 25th anniversary of the world’s biggest online retailer and Jeff Bezos brainchild, Amazon.

The end of the long marriage, which started a year before the future tech giant was officially founded, may make MacKenzie Bezos one of the wealthiest women in the world. She is set to get a four-percent holding of Amazon stock or 19.7 million shares. This is enough to put the 49-year-old novelist in the top 30 of the world’s richest people list, in 22nd place, according to Bloomberg.

The terms of the divorce came to light in April, around three months after the former couple announced their separation. Despite claims it could deprive Amazon CEO Jeff Bezos of the world’s wealthiest man status, he will keep the crown as he retains a 12-percent stake worth $114.8 billion.

MacKenzie Bezos earlier said she would give her ex-husband voting control over her shares as well as all of her interests in the Washington Post and space-exploration company Blue Origin. She also pledged to share her “disproportionate amount of money” and donate half of her fortune, as she signed up to the Giving Pledge in late May.