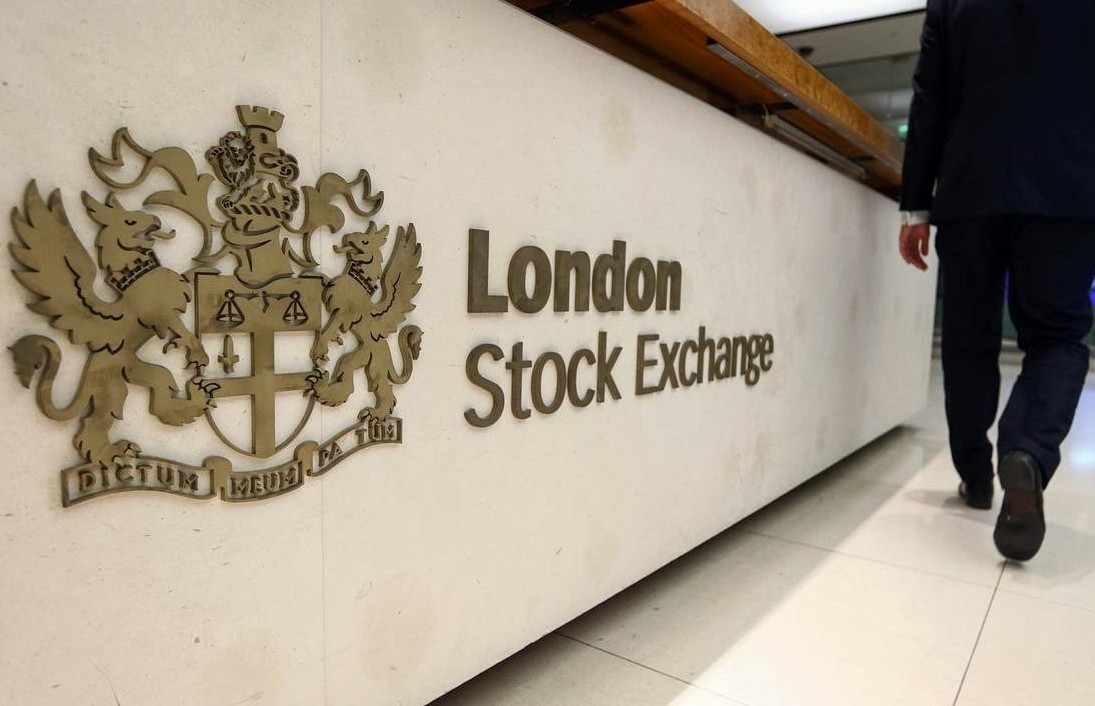 Global stocks were in a muted mood on Monday after strong U.S. job gains tempered expectations the Federal Reserve will deliver a large rate cut, while Deutsche Bank shares turned negative as it launched a major restructuring.

Sentiment was also dampened by US investment bank Morgan Stanley’s decision to reduce its exposure to global equities due to misgivings about the ability of policy easing to offset weaker economic data.

In Turkey, the lira, stocks and government dollar bonds weakened after President Tayyip Erdogan dismissed the central bank governor, a move that fueled worries about monetary policy independence. After earlier touching their highest level since early May, Deutsche Bank (DBKGn.DE) shares slumped 3.3% as investor enthusiasm fizzled out for the bank’s move to cut 18,000 jobs around the world as part of a restructuring plan that will cost 7.4 billion euros.

Among top movers on the STOXX 600 were TGS Nopec (TGS.OL), up 6.7% on a well-received earnings update.

In Asia there was a wide sell-off in stocks,

“We are lowering our exposure to global equities to the range we consider ‘underweight’,” Morgan Stanley’s London-based strategist Andrew Sheets said in a note. The previous range was “neutral”.

Expensive valuations and pressure on earnings were among the reasons for the downgrade, Sheets said, while the bank increased its exposure to emerging markets sovereign credit and safe haven Japanese government bonds.

Since the start of the year, global equities

have generally been bolstered by expectations that central banks will keep interest rates at or near record lows to boost economic growth.

Those expectations were tempered by a U.S. labor report on Friday that showed nonfarm payrolls jumped 224,000 in June, beating forecasts for 160,000, in a sign the world’s largest economy still had some fire.

“The re-adjustment in expectations did push the dollar higher and had a negative effect on Asia but Europe has been supported by investors saying ‘whatever the Fed does, the ECB (European Central Bank) will still cut’,” said Andrew Milligan, head of global strategy at Aberdeen Standard Investments.

Trading is expected to be subdued ahead of Powell’s semi-annual testimony to the U.S. Congress on Wednesday, which will provide further clues on the near-term outlook for monetary policy.

The Greek stock index .ATG rallied at the open to hit a new February 2015 high before erasing gains and slipping 1.3% as traders booked profits after Greece's opposition conservatives returned to power with a landslide victory in snap elections on Sunday.

There was some positive news on the protracted China-U.S. trade war, with White House Economic adviser Larry Kudlow confirming that top representatives from the United States and China will meet in the coming week for trade talks.

“Whether the negotiators can find a solution to the difficult structural issues that remain between the two sides is another matter, and Kudlow cautioned there was ‘no timeline’ to reach an agreement,” National Australia Bank strategist Rodrigo Catril said.

In currency markets, action was in the Turkish lira TRY= which weakened as much as 2% against the dollar after Turkey's central bank governor Murat Cetinkaya, whose four-year term was due to run until 2020, was replaced by his deputy Murat Uysal.

Erdogan sacked Cetinkaya for refusing the government’s repeated demands for rate cuts, laying bare differences between them over the timing of interest rate cuts to revive the recession-hit economy.

After hitting a six-month low to the dollar on Friday as a result of poor economic data and a rise in expectations that the Bank of England will cut interest rates, the British pound edged down to $1.2530 GBP=D3.

Geopolitics may be in focus this week following news on Sunday that Iran will boost its uranium enrichment, in breach of a cap set by a landmark 2015 nuclear deal.

“So far U.S.-Iran tensions have not had a material impact on markets, but if tensions escalate it could be a different story,” said NAB’s Catril.