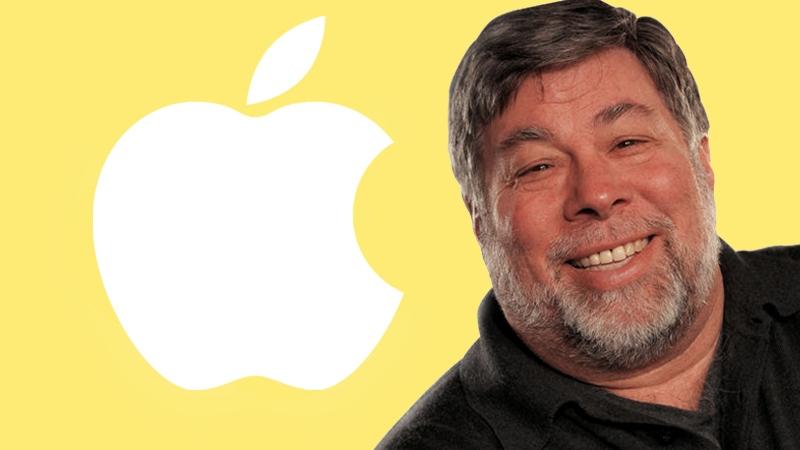 Tech guru Steve Wozniak has recommended that Facebook users ‘figure out a way to get off’ the social network due to ongoing privacy concerns. Wozniak deleted his Facebook account in 2018 after the Cambridge Analytica scandal.

“There are many different kinds of people, and some [of] the benefits of Facebook are worth the loss of privacy,” Wozniak told TMZ tabloid, which spoke with the tech guru at Reagan National Airport in DC. “But to many like myself, my recommendation is – to most people – you should figure out a way to get off Facebook.”

Asked whether he worries that our devices are listening in on us, Wozniak said: “I’m worried about everything… I don’t think you can stop it, though.”

“Who knows if my cell phone is listening right now? Alexa has already been in the news a lot,” he continued.

According to Wozniak, the prevalence of connected devices today means your conversations might not be as private as you think they are.

“People think they have a level of privacy that they don’t. Why don’t they give me a choice? Let me pay a certain amount and you’ll keep my data more secure and private than everyone else handing it to advertisers,” he said.

In April 2018, Wozniak said he’d rather pay for the service than have his personal information exploited for advertising. He praised Apple for respecting people’s privacy.

Wozniak’s comments followed Facebook being hit by the Cambridge Analytica scandal, with the personal information of 87 million social platform’s users accessed by the firm without the individuals’ consent.