US newspaper: MbS`s Battle in Yemen becomes his quagmire 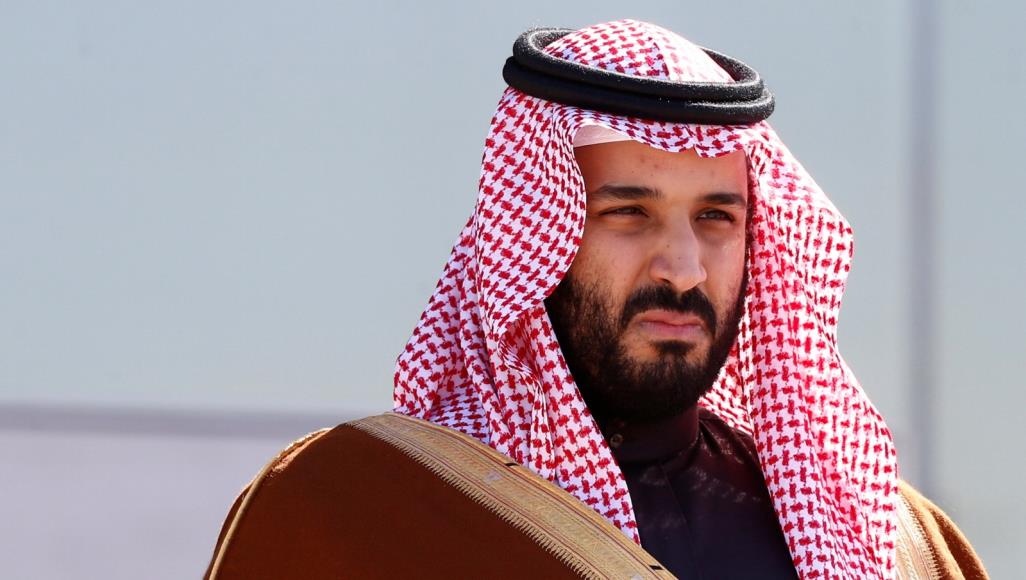 The New York Times reported on Friday that the war in Yemen has become a swamp for Crown Prince Mohammed bin Salman after the withdrawal of the UAE from some areas there, noting that the Saudis may resort to the United States to compensate for the shortage.

The newspaper quoted diplomats and locals as saying the war in Yemen after four years has become in trouble, and turned the battle of Mohammed Bin Salman (MBS), which began in 2015 to a quagmire as the withdrawal of the main ally (UAE) raises questions about Riyadh's ability to lead the war itself.

Since 26 March 2015, Saudi Arabia and the United Arab Emirates are leading a military coalition of Arab and Islamic countries in support of Yemen`s  internationally recognized government in its fight against the Houthis group (Ansar Allah) that seized control of the capital Sana'a and a number of Yemeni provinces in September 2014.

Well-informed diplomats said,that Saudi crown prince hopes the US administration will help him, but the opposition in Congress may make this possibility out of the question and this leaves Bin Salman in front of modest choices.

The newspaper said that while the Saudis have fought almost entirely from the air, the Emiratis, seasoned by years of combat alongside the American military in Afghanistan and elsewhere, led virtually every successful ground advance. Behind the scenes, Emirati officers, weapons and money played an equally critical role in holding together a fractious alliance of mutually hostile Yemeni militias, which have already begun jostling to fill the power vacuum left by the Emiratis.

As a result, analysts said, the Emirati exit makes the prospect of a Saudi military victory even more remote.

“Saudi Arabia can prevent peace from breaking out and can bleed the Houthis on a never-ending northern front,” Michael Knights, a researcher at the Washington Institute for Near East Policy, argued in a report this week. “But only the UAE had the military potency and local allied forces to credibly threaten defeat for the Houthis.”

But the Saudis cannot easily withdraw either, partly because of the kingdom’s 1,100-mile border with Yemen, the newspaper affirms.

Since the Saudi intervention began, the Houthis have fired more than 500 missiles and sent more than 150 explosive-laden drones into the kingdom, Saudi researchers say. Although only a few have hit targets and the damage has been minimal, the escalating pace of the attacks makes it difficult for the Saudis to walk away.

Some Western and United Nations diplomats hope that the Emirati withdrawal will push Prince Mohammed to negotiate a deal with the Houthis, potentially trading an end to the Saudi-led air campaign for some measure of security on the long border. He already faces mounting criticism in Congress and across the West for over the war’s devastating impact on the civilians population.

But Prince Mohammed has now consolidated power as the crown prince and de facto ruler under his aging father, King Salman, and faces little domestic pressure to end the war, diplomats and analysts say.

The crown prince appears to have suppressed any opposition from within the royal family. The royal court controls the news media, and with Saudi forces largely in the air there have been few reports of Saudi casualties.

Diplomats said that the now-besieged Saudi crown prince in Yemen has asked for more aid from the United States, which now provides logistical support and sells weapons, such as broader intelligence involvement and perhaps the deployment of special forces or military advisers.

But Washington, the Saudis complain, has sent mixed messages about its support for the war. To the surprise of the Saudi leaders, outrage over the Saudi killing and dismemberment last fall of the dissident journalist Jamal Khashoggi, who lived in Virginia and wrote for The Washington Post, prompted American lawmakers to look more skeptically at the war in Yemen.

Congress passed legislation this year demanding an end to United States military support for the war, including arms sales to Saudi Arabia. Pentagon officials, meanwhile, have concluded on their own that the war has degenerated into an unwinnable quagmire and have urged the Saudis for months to try to negotiate an end to the fighting.

But President Trump has repeatedly vetoed legislation cutting off American support for the war. As tensions with Iran have heated up, other administration officials — like Secretary of State Mike Pompeo and John R. Bolton, the national security adviser — have sounded almost as hawkish as the Saudis about the danger posed by the Iranian alliance with the Houthis.

At an American-sponsored conference in Warsaw in February, Mr. Pompeo bluntly told the Saudis and others that the coalition fighting in Yemen should kick the stuffing out of the Houthis, one diplomat present said, although he said Mr. Pompeo used an earthier noun than stuffing. The diplomat spoke on condition of anonymity to describe a private meeting.