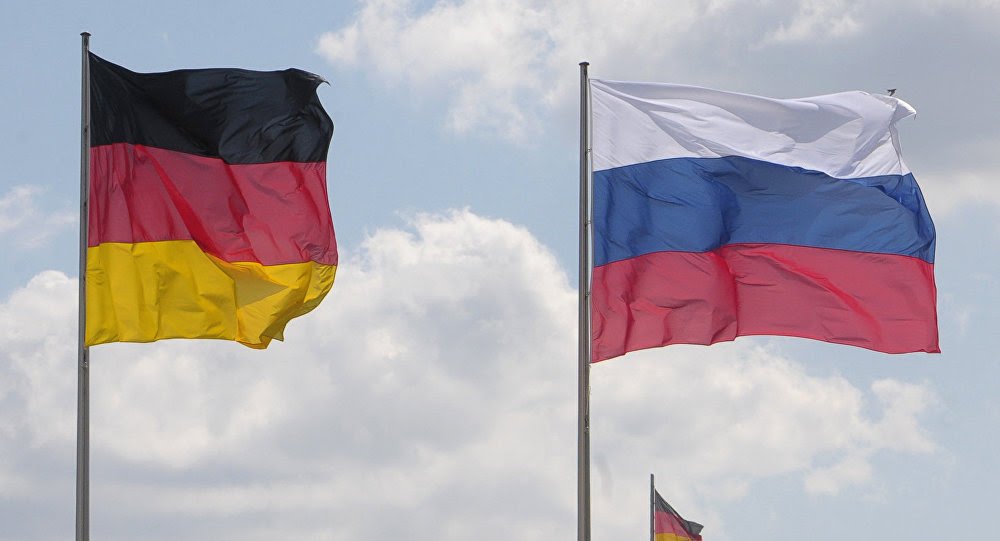 Western economic sanctions against Russia are the “wrong medicine,” since they haven’t had the desired effect, said Klaus Ernst, the chairman of the Bundestag’s Economic Committee.

“There is no effect of these sanctions. We have had them for five years and there is no change in Russian policy,” he said in an interview with German news radio Deutschlandfunk.

“If you prescribe a medicine and you notice that the effect of this medicine is missing, and on the contrary, it is rather harmful, including for the German companies, then you have to think at some point that maybe it’s the wrong medicine,” he explained. The German politician pointed out that, as a result of the sanctions, Russia had reoriented towards China, with the two countries significantly improving their trade relations.

Meanwhile, trade between Germany and Russia has decreased, and “that’s the real problem.” The consequences of the economic sanctions are felt more clearly in the eastern German states than in the west, said Ernst.

“[Russia is] trying to replace Europe with China,” the politician said, adding: “A strong Europe is simply not possible without Russia, I repeat, not possible.”

Ernst noted that Russia and the European Union “have to get more cooperation.”

Relations between Russia and Western countries have declined dramatically over the past five years, after economic penalties imposed by Washington were supported by Brussels.

Politicians from the European countries have been repeatedly calling for the cancelation of punitive measures as they have become a major hurdle for businesses and economic growth.