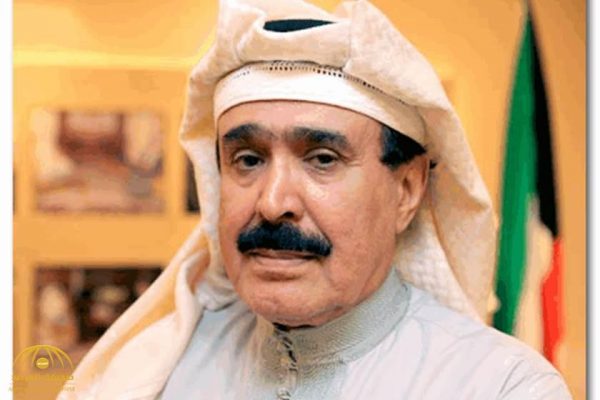 The Yemeni presidency is weak and unrealistic, Assyasa Editor Ahmed Aljarallah added in tweets seen by Debriefer, calling for the country's south to be kept away from its north.

"Frankly, the Yemeni legitimate government is infiltrated through a weak presidency far away from realty," he claimed. "The decisive storm has achieved its aim, as it's kept the Arabian Peninsula away from the risks of the Iranian clerical regime that intended to shiitize these countries under sectarian course.

"Saudi Arabia and Emirates have achieved their wanted purpose by keeping the south away and imposing a blockade on the north" of Yemen.

"Yemen won't keep unified .. and the Saudi-led coalition should realize that the culture of Yemeni southerners is different from that in the north, and their patriotism is more pure than that of a northerner," the Kuwaiti writer claimed citing the Iranian presence in the north, but not the south.

Yemen conflict has triggered what the UN calls the world's worst humanitarian crisis, with most of the population in need for a type of humanitarian aid and immediate protection.

The Kuwaiti journalist urged the Saudi King Salman to let the Yemeni northerners liberate their country from Iran and its "Houthi proxies. Let them taste the Iranian priestly regime's injustice suffered by the Iranian people."

Now, the "Iranians are in the north with their Houthis and those selling their sons cheaply and pushing them - as fuel - to defend the Iranian influence."

The Kuwaiti writer's remarks come in harmony with accusations against Islah party of slackness at battlefronts in northern provinces, postponing the military victory against Houthis.

Politicians and activists are accusing the Yemeni government of corruption and failure in managing the liberated areas, mainly Aden, seat of the official government.

Aljarallah's comments come also one week after the Emirati-backed separatist Southern Transitional Council's forces had seized full control over the Yemeni southern port city of Aden, seat of the official government, following violent clashes with official army that left 40 people killed and 260 others injured, according to UN release.

Islah has recently been under increasing attacks by critics for its "suspicious" role in military operations led by pro-government coalition and resistance forces, particularly in battlefronts of Nihm (Sana'a), Siruah (Marib) and Bayda.

"Islah sees all of the legitimacy as its own gain, and should be managed by it alone," say critics. The party "seeks to prolong the war lest a win is credited to President Hadi and, thus, would remap the politics in his favor."