Israel plans to attack the Houthis in Yemen 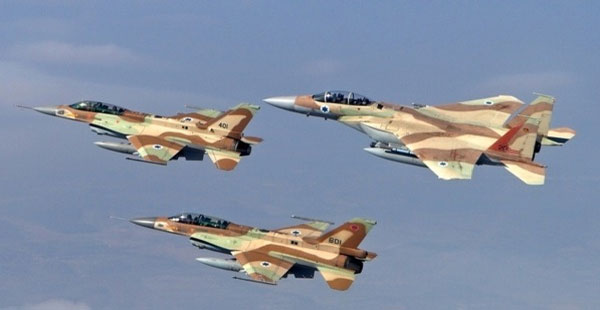 Sources say the Mossad and Military Intelligence are tracking Iranian shipments to organizations under its protection designed to hurt the interests of the region's countries.

Israel's fight against the shipment of weapons from Iran to organizations under its protection may reach new districts. Sources from the Kuwaiti newspaper Al-Jarida claim that Israel plans to attack targets of Houthi rebels and Hezbollah in Yemen, near the Straits of Bab-el-Mandeb separating the Red Sea from the Gulf of Aden. According to the source, the Mossad and Military Intelligence are monitoring Iran's attempts to deliver weapons, including missiles and drones, which could be used for terrorist attacks against the region's maritime network.

It has also been claimed that some of the drones and missiles were transferred to Iraq in an attempt to mislead the other party, and that the bombings attributed to Israel in the Arab country were intended to prevent the continuation of the route towards Yemen.

The sources confirmed that Israel shared its intelligence with Arab states that have ports in the area, and that they could be targets for attacks. The United States has also been updated on developments in shipping weapons from Iran to the Red Sea region.

The paper further reported that a meeting was recently held in Tehran between Houthi leaders, Iranian Revolutionary Guard Corps commanders and Hezbollah representatives, discussing actions aimed on the one to ease pressure on Iran at the Strait of Hormuz, and on the other hand to damage Saudi Arabia, Egypt and Israel.

Meanwhile, London-based Asharq Al-Awsat reports that the Saudi-led Arab coalition fighting the Houthis shot down two drones of the Iranian-backed militia on Wednesday while they were on their way to Saudi Arabia. The coalition spokesman said that the drones were sent from the Imran region in Yemen. He emphasized that any attempt by the Houthis to attack the kingdom is doomed to fail.