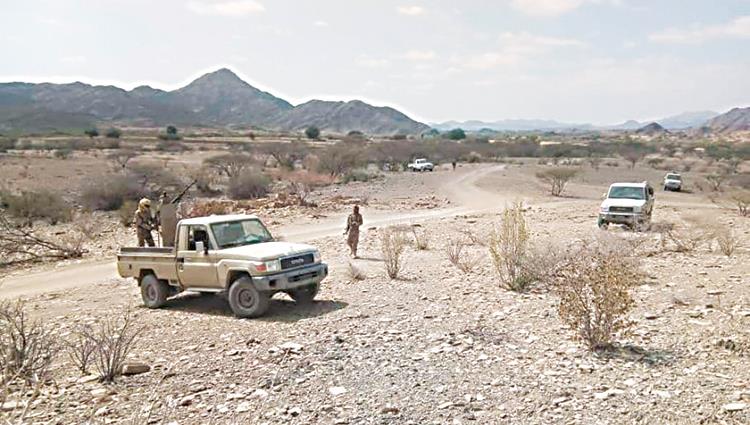 A leader of the UAE-backed southern transitional council (STC) was wounded early Friday in an attack by unidentified gunmen at a checkpoint in al-Mahfad district of Abyan province in southern Yemen.

Local sources said that potential tribal gunmen launched an attack on a barrier created by the STC Forces and exchanged fire with individuals stationed at the barrier, resulting in the fall of a number of injured, including the leader of the STC Nasser Ali Awad al-Kazimi, nicknamed al-Hazila.

The sources pointed out that al-Hazila was seriously injured and required his transfer to Aden Governorate.

The STC Forces announced on Thursday control of the Directorate of Al-Mahfad and all roads leading to Abyan province.

On August 28 and 29, UAE warplanes launched airstrikes on Yemeni government forces on the outskirts of Aden and neighboring Abyan province to halt their accelerated advance to regain control of Aden, which is being taken by the government as the country's temporary capital following UAE-backed Southern Transitional Council (STC) forces took over the city on 10 October, after four days of violent clashes with government forces.