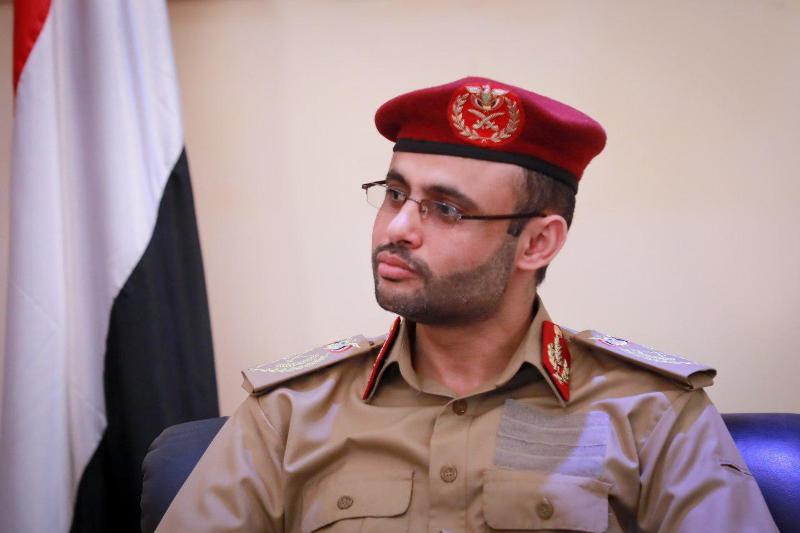 The Houthi Group (Ansar Allah) said on Wednesday, that Saudi Arabia's response to its peace initiative is irresponsible, warning that it has only limited days.

The group had last Friday announced that they would stop launching attacks on Saudi Arabia, and demanded Riyadh make a similar announcement.

Saudi Arabia's Minister of State for Foreign Affairs Adel al-Jubeir said on Saturday that Riyadh would monitor the seriousness of implementing the initiative on the ground.This was the first Saudi reaction.

Mahdi al-Mashat, the senior leader of the group, added: "We emphasize that the behavior of the other party has so far been neither responsible nor encouraging as "the number of air strikes exceeded 100, during which he committed many crimes and massacres, which shows a clear intransigence."

Al-Mashat explained in a speech marking the 57th anniversary of the 26 September revolution against the Imamate rule in Yemen, that his group's commitment to this initiative is subject to the commitment of the other party.

The Houthi leader said that "conflict has reached a level of complexity that cannot be resolved unilaterally",

He pointed out that his group is ready for peace, as much as it is ready to go through the stages of great pain.

He continued: "We have very limited days of patience and evaluation. We advise ourselves and our adversaries to move towards peace and to pick up these positive indicators and enrich them more and more in the service of peace. And prevents it from slipping into paths we don't want. As it will not be easy to stop them or get out later."

The leader of the Houthi group criticized, continuing to deal with the Yemen's internationally recognized Yemeni government, that doesn't exist on the ground.

He called to "stop dealing with Hadi and his illegal government. And respect the will of the people and the empowerment of Sana'a to express its view as the real and realistic representative of the interests of the Yemeni people and the capable party to enter into real commitment.

The president of the so-called Supreme Political Council "discharged the responsibility of the Republic of Yemen for any agreements or commitments entered into by the government of mercenary illegitimate," as he described.

And he said: "We remind everyone of the seriousness of what Yemen is facing

as a member of United Nations of brutal aggression, total siege and systematic starvation without any reason in clear violation of the Charter of the United Nations and all laws and charters. "