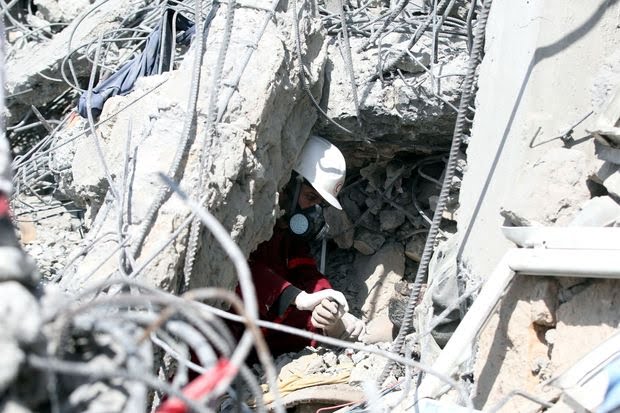 In response to the Houthi move, Riyadh has agreed to a limited ceasefire in four areas, including Sanaa, the Yemeni capital the rebels have controlled since 2014, the US daily said.

If the mutual ceasefire in these areas takes hold, the Saudis would look to broaden the truce to other parts of Yemen, the WSJ cited people familiar with the discussions as saying.

In one of the most dramatic acts in the four-year war between the Houthi group (Ansar Allah) and the Saudi-led coalition, the Houthis claimed responsibility for attacks on Saudi Arabia’s oil industry on 14 September.

However, Saudi, US and European officials have rejected the claim, saying the Houthis have neither the weapons nor the skills to carry out such sophisticated strikes.

Some Houthi leaders privately disavowed the group’s claim of responsibility for the attacks, according to two Saudi officials who spoke to the WSJ and asked not to be identified.

Houthi officials also told foreign diplomats that Iran was preparing a follow-on attack, said one of the officials and other people familiar with the evolving plans.

Official Houthi spokesmen have rejected any suggestions that they disavowed their initial claim or warned Riyadh about future strikes by Iran, the WSJ said.

Iran says it is not arming the Houthis, who deny being puppets of Tehran and say they are fighting against a corrupt system.

The group did not immediately respond on Friday to requests from the WSJ for comment.

While the Houthis also fired two missiles at Saudi Arabia earlier this week, the launches were not seen by Saudi leaders as a serious attack that would undermine the new ceasefire efforts, the WSJ said.

In the days following the attacks on Saudi's Arabia's oil industry, Iran let the Houthis know that they wanted their support in carrying out more attacks across the region, the US newspaper quoted people familiar with the matter as saying.

Instead, the Houthis responded unexpectedly, by offering the unilateral ceasefire on Friday.

Martin Griffiths, the UN’s special envoy for Yemen who brokered peace talks last December in Sweden that helped defuse tensions and pave the way for new diplomatic initiatives, said: “Yemen needs to break from this vicious cycle of violence now and be safeguarded from the recent tension in the region that could risk its prospects for peace.”

The Houthis’ unilateral ceasefire has raised hopes in Riyadh and Washington that the rebels might be willing to distance themselves from Tehran.

Iran has maintained that it is not responsible for the attacks and continues to say that they were carried out by the Houthis.

Yemen is home to what the United Nations calls the world’s worst humanitarian crisis, with millions on the brink of famine and cholera a constant danger.

Saudi Arabia has been accused by the UN of carrying out air strikes that have killed thousands of civilians and starving civilians as a war tactic.

In a UN report released earlier this month, potential crimes were found on both sides, with the Houthis having being found to have shelled cities, deployed child soldiers and used “siege-like warfare”.

The United Arab Emirates, Saudi Arabia’s most significant ally in coalition, withdrew most of its forces from Yemen earlier this year in a move that created considerable strain between the two neighbours.