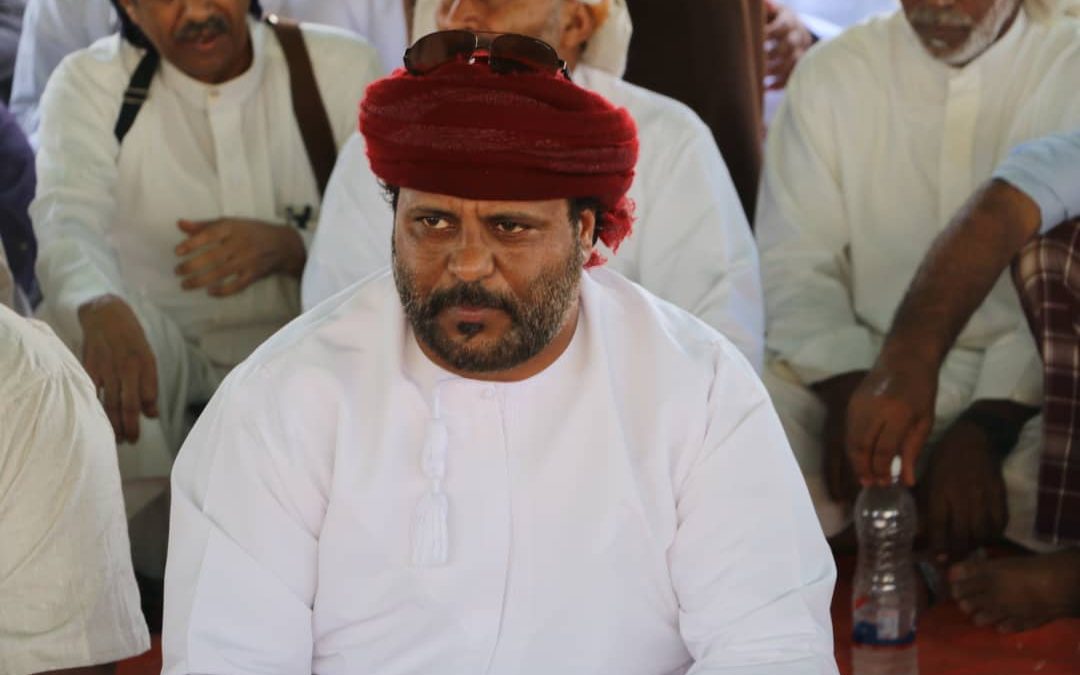 Yemen’s south witnessed a surprising, but not entirely unpredictable, incident last month when the United Arab Emirates — a member of a pro-government military coalition fighting Houthi rebels in the north — carried out a series of deadly airstrikes in Aden that targeted Yemen’s national army. In doing so, the UAE was seen as turning away from the government it was meant to support in favor of a southern Yemeni separatist faction.

Yemen’s President Abed Rabbo Mansour Hadi called on Saudi Arabia to intervene to stop what he deemed UAE interference. The event brought unprecedented attention to the UAE-backed Southern Transitional Council (STC), whose aim is to reestablish an independent southern state along the pre-1990 borders of the former People’s Democratic Republic of Yemen. While the voices of secessionists and STC supporters are amplified over social media and in massive rallies in Aden, southerners who call for unity and national sovereignty are less likely to make headlines.

One such southerner is the chief sheikh of the island of Socotra, Issa Salem bin Yaqut, who concluded on Sept. 25 a weeklong trip to Washington, where he spoke with members of Congress about the situation in Yemen, especially in his region of influence: the Socotra archipelago and the eastern province of al-Mahra. Bin Yaqut spoke with Al-Monitor about some of the threats he sees in southern Yemen due to Saudi and Emirati presence.

Bin Yaqut, who supports the internationally recognized government of Hadi, is open in saying that the Saudi-led coalition lost its way in Yemen and has become a force for occupation. The role of the UAE in southern Yemen, he believes, is largely a destructive one. “We had considered the Emiratis allies who would help us remove the Houthis and reinstate the legitimate government,” bin Yaqut said, “but we see that it is the UAE that is attacking the Yemeni army.”

Today we see the reality of [UAE Crown Prince] Mohammed bin Zayed and his policies. … We wish that the Emiratis and the Saudis would respect themselves and not get involved in our internal affairs.” A recent joint statement by the sheikhs of al-Mahra and Socotra, distributed at a Sept. 23 round table at the Gulf International Forum in Washington, demands the immediate withdrawal of Saudi Arabia and the UAE from Yemen.

The Socotra archipelago is most famous for its endemic wildlife and stunning landscape. The island and the mainland province of al-Mahra stand out as two regions of Yemen that have largely escaped the ravages of war. By 2016, rumors began circulating that the UAE intended to occupy or even annex Socotra. Some speculated that the UAE wanted to build a military base on the island or develop its port and take advantage of its strategic maritime location in the Arabian Sea. In 2019, the UAE’s intentions are still unclear, but the Emirati reach across Yemen’s south has clearly extended to Socotra.

“There is a group of Emiratis who have an active role in Socotra,” bin Yaqut said. “They delude people that they will start development projects for them and build roads for them and give them villas, but they do the opposite. … Each time they come to Socotra, instability comes with them.”

The UAE Embassy in Washington, did not respond to requests for comment on the Emirati presence on Socotra or its support for the STC.

In June, clashes were reported between UAE-backed forces and government forces at Socotra’s port. Socotris have come out in protest against the UAE and in support of Hadi’s government. They call for national sovereignty and the removal of foreign forces. According to bin Yaqut, however, some Socotris do support the STC.

Ahmed Muthana, the vice chairman of the STC’s office in Washington, told Al-Monitor that the council “enjoys broad support in the south in general, and Socotra is part of the south. Large crowds in Socotra have turned out on more than one occasion to express their support for the council while carrying the council’s banner and pictures of its leaders.”

“There are Security Belt forces present who play a big role in protecting the island and its people,” said Muthana, referring to the UAE-backed southern security forces.

“Emirati support provided to the island and its people is extremely generous and [the UAE] is the one nation that transports humanitarian aid and builds and develops the infrastructure that was destroyed by hurricanes,” said Muthana, adding, “Only those who are spiteful and in denial would refute this.”

Bin Yaqut explained that the UAE no longer has an overt military presence on Socotra, but Saudi Arabia does. “[Saudi Arabia] has tanks and personnel on the island, but the role of the Saudis is a silent one. They are present and can be observed, but they don’t interfere in local affairs. … The Saudis go from their military camps to their private quarters. They don’t address you or talk to you.” Bin Yaqut added that the Emiratis, however, work discreetly to recruit locals to join the STC.

The sheikh echoed rumors that Emiratis have purchased tracts of land on Socotra, including coastal areas and nature preserves that were not meant to be sold. He said that these areas have not yet been built on, but that there is concern among locals about effects on Socotra’s delicate ecosystem.

The mainland province of al-Mahra is also feeling the impact of foreign interference. According to the recent statement by local sheikhs, Saudi forces in al-Mahra have transformed civil establishments into military bases, such as Ghayda airport and Nishtun port, and have arbitrarily detained and forcibly kidnapped locals, sometimes transporting them outside of Yemen. As bin Yaqut pointed out, “There is no justification for [this]. What do they want? There are no Islamic State members in al-Mahra or any extremist groups.”

A common opinion among southerners and one shared by bin Yaqut is that Saudi Arabia has plans to extract oil and natural gas in al-Mahra and build pipelines from their borders to the Arabian Sea.

Saudi designs in al-Mahra have also caught the attention of neighboring Oman, which has reportedly been drawn into disputes with Saudi Arabia over the latter’s role in the province. Bin Yaqut insisted that Oman’s role in al-Mahra is overwhelmingly a positive one defined by non-intervention and humanitarian support.

Pro-unity southerners who support Hadi certainly recognize the failings of his government, but his presidency is not as important as what the office itself represents: Yemen’s national sovereignty. In fact, an aversion to foreign interference may be an issue that unites most Yemenis.

Bin Yaqut concluded, “No matter how much they come here and try to occupy us, the Yemeni people will not submit and will not bow down to anyone but God himself. It is true that they are the ones with power and money and weapons … but we will fight them with stones. … Yemen has been around for thousands of years, and a country that has been around for 50 years is coming to occupy it? No way. No one will stand for that.”