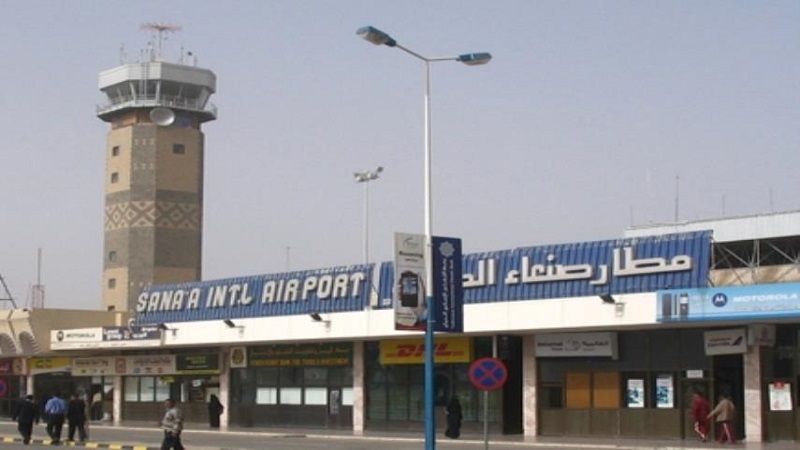 Positive signs of progress toward "peace" rather than war in Yemen are followed by leaks uncovered by the international press successively confirming talks between Saudi Arabia and Ansar Allah group (the Houthis).

The last of these references was published by the British newspaper "Financial Times" late on Friday evening, said that Saudi Arabia is in talks with Ansar Allah (the Houthis) about the possibility of opening Sana'a International Airport."

The newspaper confirmed that the"talks are secret and began after the Houthis announced a halt to drone and missile attacks on the kingdom."

The newspaper pointed out that the decision of Ansar Allah group (Houthis) to stop their attacks on the economic facilities of the Kingdom, was met by Saudi Arabia to stop raids on four Yemeni provinces under the control of the group.

The newspaper listed a number of positive attitudes, such as the release of a number of Saudi prisoners by Ansar Allah (Houthis), which it described as "confidence-building measures" which, according to the news paper, opened discussion on other issues such as "lifting the siege, releasing oil derivatives ships, and allowing them access to Hodeida Port, in addition to the "reopening of Sana'a International Airport" closed for more than three years.

Less than a month ago, many international and Arab media talk about the rapprochement between Saudi Arabia and Ansar Allah and about indirect talks between them.

This comes in conjunction with reducing the ceiling of tensions between the Kingdom and Iran and welcoming mutual calls for dialogue between the two countries through international mediation issued in the past two days by Pakistani President Omar Khan.