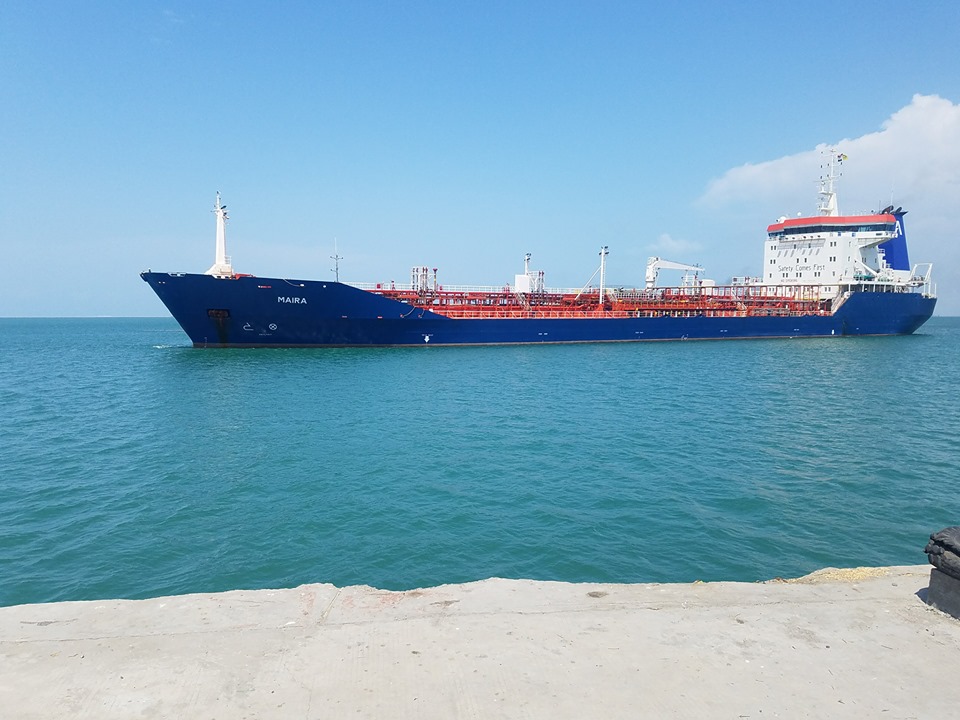 The Houthi group (Ansar Allah) announced on Friday evening the arrival of four ships to the the port of Hodeida in western Yemen, carrying 94,615 tons of oil products, ending the oil fuel crisis in the areas under the control of the group in recent weeks.

The Houthi-run Yemen Petroleum company (YPC) in Sanaa, said in a statement seen by "Debriefer" news agency that gasoline shipments reached 73,439 tons, while diesel shipments amounted to 21,176 tons, of which 11,179 tons belonged to commercial companies and private factories owned by a commercial group.

The company added it is currently conducting laboratory testing procedures to ensure that those shipments comply with approved specifications, and start the pumping process and supply the local market.

Last Thursday  announced the YPC in Sana'a the arrival of four vessels carrying 24,184 tons of diesel and 13,500 tons of diesel for Hodeida electricity and the Amrann cement factory.

In a separate statement, the YPC said on Saturday  that it was directed to extend the sale hours at the ration stations in accordance with the first phase of the emergency program as soon as the oil ships arrive at Hodeida port.

"The stations will start from 8 am to 1 pm and the sale will resume from 3 pm to 8 pm. The supply period has been reduced from five days to three days so that citizens can supply on the fourth day.", the company said.

The Yemen`s  internationally recognized government  announced on Monday its approval to the entry of 10 ships loaded with fuel oil to the port of Hodeida but with conditions, in order to alleviate the suffering of citizens and improve the humanitarian situation in the Houthi areas and in response to international organizations.

But the Houthi group (Ansar Allah) denied this on Tuesday night, saying the news reported in this regard are "false and a desperate attempt to mislead local and international public opinion and manipulate the feelings of the general public."

The internationally recognized government has held the Houthis responsible for the crisis of fuel oil in areas under their control because of forcing fuel dealers to violate its decisions and procedures aimed at regulating the import of fuel oil.