CNN: UAE supplied its militias in Yemen with US weapons 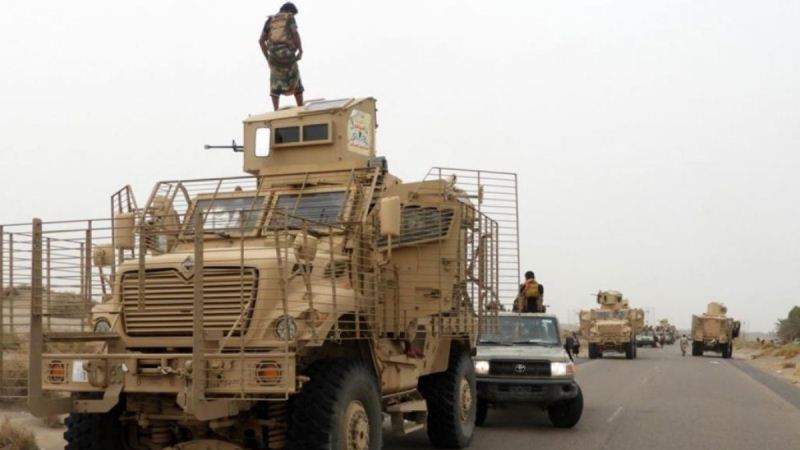 Weapons supplied by the United States to its allies have reached what it called the wrong hands in Yemen through the United Arab Emirates, the second partner in the Saudi-led Arab coalition to support of legitimacy there, CNN reported.

In a new investigation, the CNN found that fresh evidence shows that military hardware that was supplied to US allies has been distributed in contravention of arms deals to militia groups, including UAE-backed separatists.

The investigation stated that the separatist Southern Transitional Council (STC) forces are now using it to fight the Saudi-supported forces of the internationally recognized government, who are also armed with US weapons in violation of the Arms Sales Law.

In a previous investigation in February, the US CNN confirmed that US-made weapons sold to Saudi Arabia and the United Arab Emirates had found weapons in the hands of non-state fighters on the ground in Yemen, including fighters linked to al-Qaeda, Salafist militant groups and the Houthis, in violation of To the Arms Sales Act.

According to CNN, the Pentagon said it had launched its own investigation into the unauthorized transfer of US weapons in Yemen. But more than half a year on and the situation on the ground only seems to have got worse.

According to the CNN investigation, as infighting has escalated in southern Yemen, ISIS has seized the opportunity to resurface there. It claimed responsibility for a series of attacks in Aden in August, the first in more than a year.

The US CNN considered those attacks a a worrying sign that the conflict is creating a vacuum for extremists to flourish.

CNN said it was  able to film a number of US-made Mine-Resistant Ambush Protected (MRAP) vehicles that have been used by separatist militia groups led by the Southern Transitional Council (STC).

One was a BAE Caiman that was used by separatists in the fight for Shabwa, southern Yemen, against government forces in August.

The investigation of CNN identified several other pieces of weaponry, can be traced back to a $2.5 billion arms sale contract between the US and the UAE in 2014. Like all arms deals, this contract was bound by an end user agreement which certifies the recipient -- in this case the UAE -- as the final user of the weaponry. From this evidence, it is clear that this agreement has been broken.