Houthi leader: We offered Saudi Arabia to receive bodies of Sudanese dead it but refused 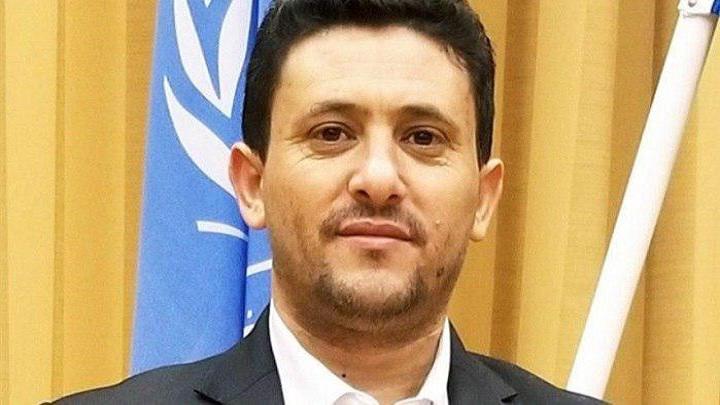 The leader of the Houthi group (Ansar Allah) Abdul Qader Murtada on Saturday, that Saudi Arabia refused to receive the bodies of the dead Sudanese soldiers participating in the coalition forces during the negotiation process between the two sides through the United Nations."

Al-Murtada tweeted: "We offered to the Saudi side a number of bodies of Sudanese soldiers while we were negotiating with them through the United Nations in exchange for handing over the bodies of some of our martyrs.

More than eight thousand Sudanese troops have been killed or injured in Yemen's war, the Houthi military spokesman claimed at a press conference Saturday in Sana'a.

"In the south, Taiz and the western coast, more than 2,049 Sudanese troops have been killed until last month," Yahiya Sari'e told reporters, as the number of "Sudanese soldiers killed in all fronts has totaled 4,253."