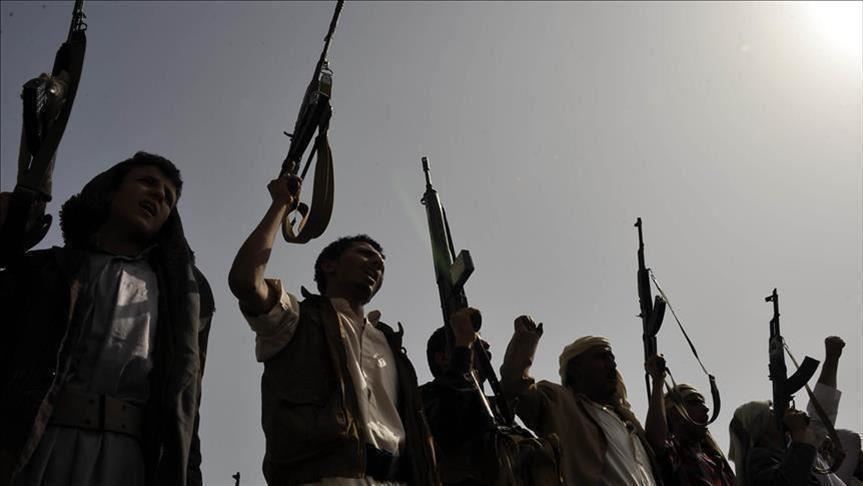 Official government forces have accused the Houthi group of militarily escalating in Hodeida, erecting new posts and digging trenches inside the Red Sea city, most of them close to the points recently established under UN supervision to monitor ceasefire.

The Houthis have dug 19 trenches after the checkpoints were erected, the pro-government forces fighting in the western coast said in a statement.

The military media has circulated photos for "trenches newly dug by Houthis in residential areas near to confrontation lines" where the five checkpoints were manned with liaison officers.

The Houthi escalation is a "blatant violation against all deals and understandings on their withdrawal from Hodeida city and ports under the Stockholm Agreement," the statement read.

from the Redeployment Coordination Committee Chair, the Indian General Guha.

The first was established at the Khamiri checkpoint in the northern part of Hodeida, the second in the western quarter of al-Saleh, the third in the eastern quarter of Kilo-16, the fourth in the southern quarter of Manzar, and the fifth in Kilo-7 north to Hodeida airport.

The pro-government joint forces daily inform the UN monitoring team about the Houthi new works and violations in Hodeida, a military source said in the statement.

The rebels' persistent escalation and violations "jeopardize the truce deal and push towards military escalation," the source warned.

With both sides trading blames for trying to thwart the deal, the UN-brokered Stockholm Agreement has been facing many challenges and difficulties to implement on the ground, leading the UN Security Council to adopt a resolution deploying a mission led by Cammaert to monitor the truce.