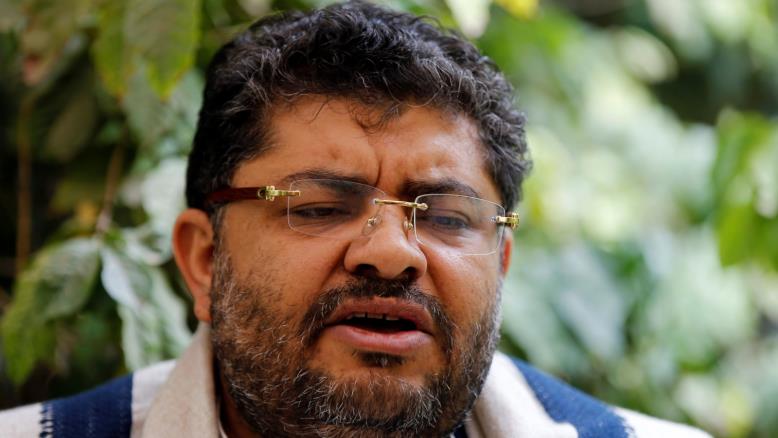 The Houthi group (Ansar Allah), which controls the Yemeni capital Sana'a, said on Thursday evening that the value of the losses associated with the damages and the disruption of the sectors of industry, agriculture, livestock and fisheries by the end of 2015, as a result of the war in the country amounted to 18 billion dollars.

Mohammed Ali al-Houthi, a senior leader of the Houthis, a member of the so-called Supreme Political Council set up by the group to manage the areas under its control, in a series of tweets on "Twitter", accused the Saudi-led Arab coalition to support of Yemen's legitimate government of destroying the Yemeni economy.

He added: “Due to the general collapse of 2015 market access (energy, labor, intermediate goods and services), while demand is also declining, a quarter of all companies have suspended their operations.”

"It is estimated that 35% of the services sector, 29% of the industry and 20% of commercial companies have been discontinued," said Houthi. Year 2015", he reported.

"Since 2014, imports have shrunk by about 50% and since September 2016, imports are no longer through official channels or are supported by the CBY due to the lack of appropriate institutional arrangements and institutional concerns resulting from the CBY move to Aden.", he added.

Al-Houthi pointed out that a World Bank report included details of Yemen's economy of oil and salary cuts.

He called on the House of Representatives and the Salvation Government of his group to hold "consecutive public sessions" to read the report of the World Bank and related reports for what he called "stripping the coalition countries and their mercenaries" before the Yemeni people so they know categorically and in numbers that the aggression and mercenaries caused the pain of all Yemenis, including those who are under occupation.