Houthis confirm the seizure of a suspicious ship 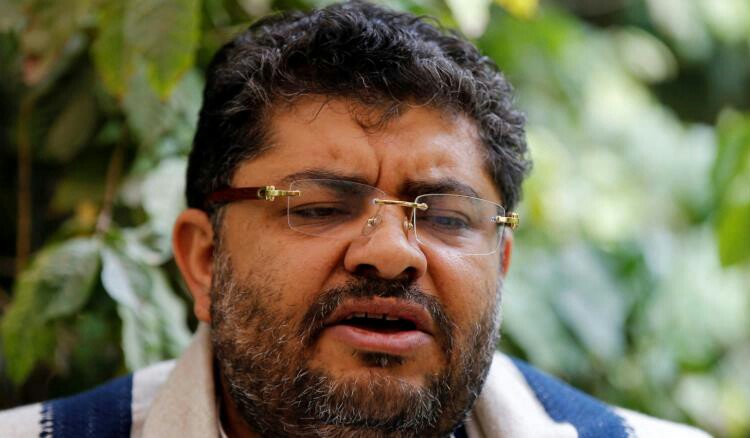 The Houthi group (Ansar Allah) announced on Monday evening that it had seized a suspected ship and would be released if it belonged to South Korea after the completion of legal proceedings.

"There is a case of suspicion and the Yemeni coastguard is doing its job to make sure whether the aggression states are really being pursued or are they in South Korea," Muhammad Ali al-Houthi, a senior Houthi leader, said on his Twitter account.

He added: "If the State of Korea will be released after the completion of legal procedures, such as any similar situation existed in the territorial waters of Yemen and reassure everyone that there is no concern for the crews or others."

The coalition, which supports the internationally recognized government of Yemen, accused the Houthi group Ansar Allah of hijacking a naval ship that was towing a South Korean rig in the southern Red Sea.

Turki Al-Maliki stated that gunmen from the Houthi group (Ansar Allah) hijacked the ship and the tugboat Rabigh 3 late on Sunday.

According to the Saudi Press Agency (SPA), Al-Maliki considered the kidnapping incident as a real threat to freedom of international shipping and international trade and a criminal precedent against the security of the Strait of Bab al-Mandab and the South Red Sea.

Al-Maliki said the Houthis (Ansar Allah) are responsible under international law for the safety of the multinational locomotive crew, noting that the command of the joint coalition forces continues to crack down on the Houthis to maintain regional and international security.

Earlier on Monday, the Yemeni government, which is internationally recognized, accused the Houthis (Ansar Allah) of detaining a Korean ship and two accompanying boats off the coast of the Red Sea.