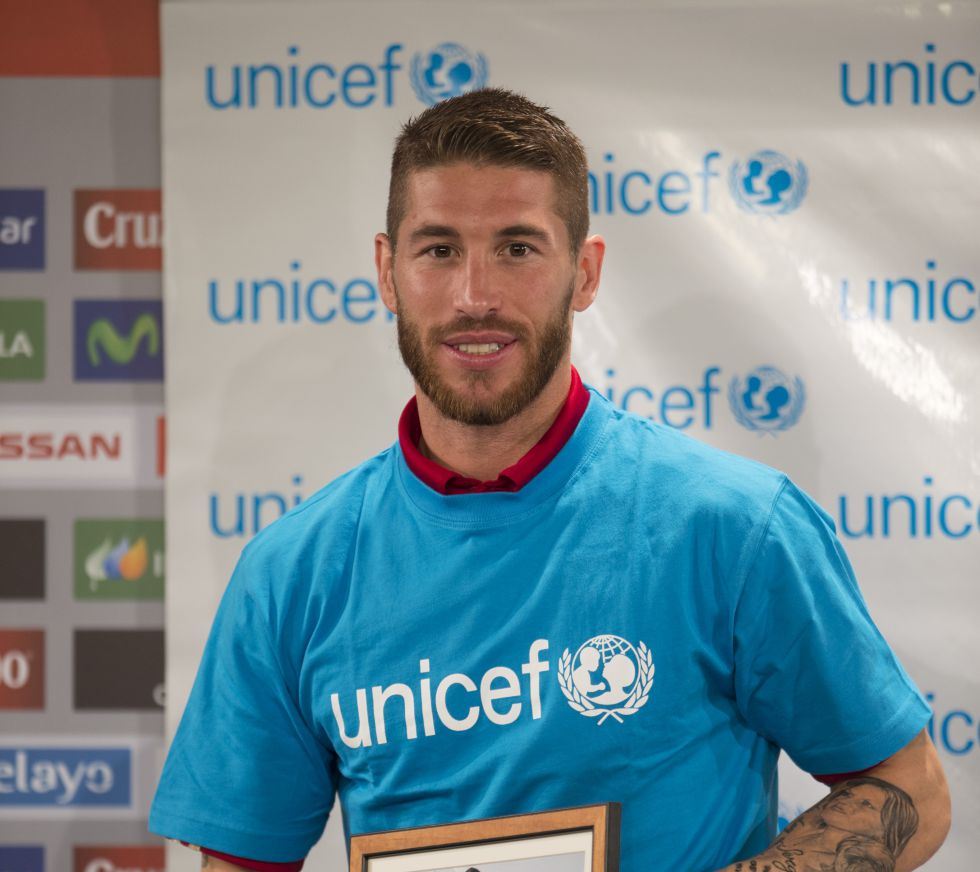 Spanish player Sergio Ramos has urged the world not to forget the children of Yemen on the occasion of the 30th anniversary of the Convention on the Rights of the Child.

Ramos, a UNICEF Goodwill Ambassador, said in a video posted by UNICEF Yemen on Twitter and reprinted by the Spanish star: "We must all fight for their right to play in peace."

This is not the first time that Ramos expressed his solidarity with the tragedy of the children of Yemen, he  tweeted on Twitter two years ago after the spread of cholera in Yemen, saying: "Every minute a Yemeni child gets cholera, they need our help," he said.

“Despite the historic gains made for children since the adoption of the Children’s Convention on the Rights of 30 years by the UN General Assembly, Yemen remains among the worst countries for children in the world,” Nyanti said.

“Continuing brutal conflict and a subsequent economic crisis have left basic social services systems across the country on the brink of collapse with far-reaching consequences on children,” Nyanti said.

Nyanti added: “Today, over 12 million-nearly every child- in Yemen is in need of urgent humanitarian assistance.”