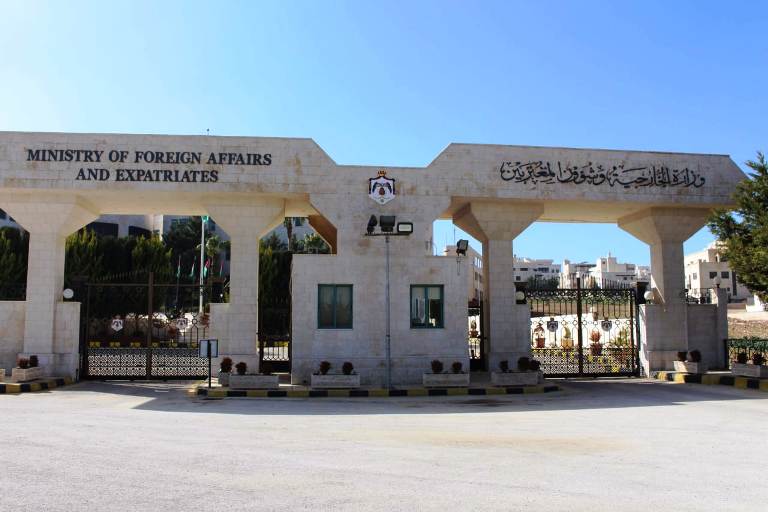 Jordan announced on Sunday the release of two Jordanian nationals held by the Houthi group Ansar Allah in Sana'a on charges of conducting audits of humanitarian programs.

Al-Fayez said that the Houthis (Ansar Allah) had detained Qtaishat and Melhem, on the seventh of November, upon their arrival in Sana'a, on a mission to conduct audits of humanitarian programs in Yemen.

He stressed that the efforts exerted by the ministry and the concerned authorities since receiving the news of the detention, and these efforts culminated in the release of the two men and their safe return.

He also appreciated the cooperation shown by the UN cadres in the release of Jordanian citizens, especially the office of the Special Envoy of the UN Secretary General to Yemen.