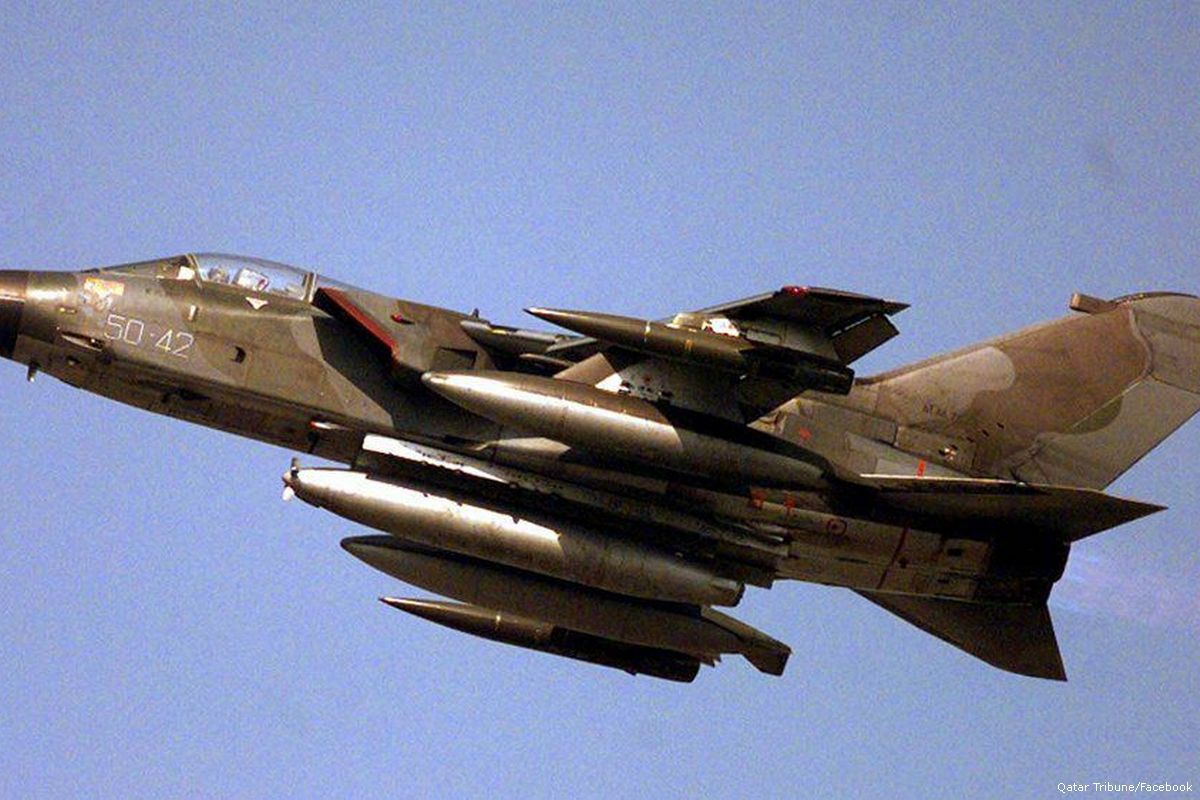 According to an exclusive report by Spanish news site Eldiario.es, Saudi fighter jets which have been bombing Yemen since 2015 are powered by engines which were part-produced by Spain’s ITP Aero, chaired by a former minister and spokesperson of the Aznar I government, Josep Piqué.

The company is also said to carry out maintenance of the engines for the Royal Saudi Air Force.

However, such government-approved trade deals could potentially violate European and Spanish legislation on exporting arms to states involved in wars or which violate human rights.

Having been contacted by Eldiario.es, ITP Aero refused to answer specific questions and instead issued a reply stating that it “acts with integrity and strictly follows the export control regulation in all its businesses.”

According to a joint investigation by Eldiario.es and Lighthouse Reports, ITP Aero’s commercial relations with Riyadh were extended until at least 2017. There are indications, though, that the relationship could be maintained until the end of this year.

The Eurofighter Typhoon is a fighter aircraft produced by a consortium of Spanish, Italian, German and British companies; the respective governments of these countries have acknowledged that these fighters have been used by Saudi forces to bomb Yemen. According to a leak of documents from the French intelligence agency DRM, Saudi Arabia has made about 120 daily sorties with this aircraft against Yemeni targets from three different bases spread across the country.

The EJ200 engines produced at ITP Aero, whose headquarters are in the Basque town of Zamudio, are exported to Britain, where they are mounted on the Eurofighter and then transferred to Saudi Arabia. According to data from the Spanish Ministry of Commerce, between 2015 and 2017 the value of exports to the UK of components for the Eurofighter exceeded €451 million ($497 million).