A soldier assassinated in Aden, hours after a prominent security commander killed 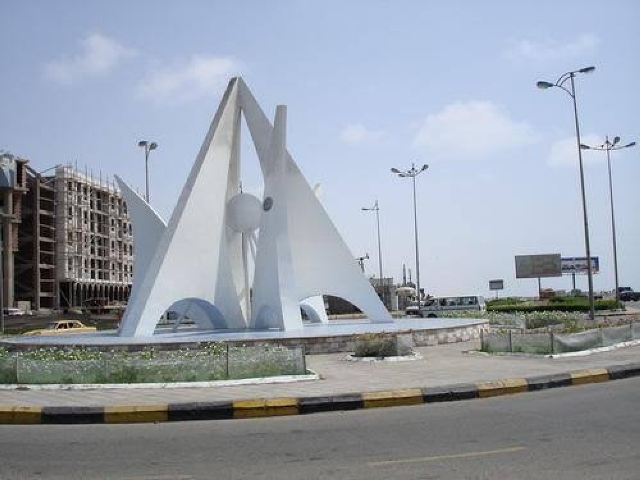 An unidentified gunman on Saturday eveningassassinated a soldier in Aden Governorate, southern Yemen, hours after a similar operation targeting a prominent leader in the security belt forces set up by the UAE.

Local sources said that a gunman in a motorcycle shot the soldier in the Coast Guard Authority, Mustafa Mansour, next to the Hejaz market in the Remy neighborhood of Mansoura District, north of Aden, which led to his death.

The sources added that the bomber left his weapon and motorcycle near the crime scene, and fled.

This comes hours after the assassination of the deputy director of manpower for the security belt, support and support Muhammad Salih, by unidentified gunmen in front of his house in the Mansoura district.

Aden is witnessing a great security tension, and assassinations escalated against members of the army and security during the past week, which amounted to 10 assassinations.