Sana'a airport is awaiting at least a humanitarian commitment from coalition 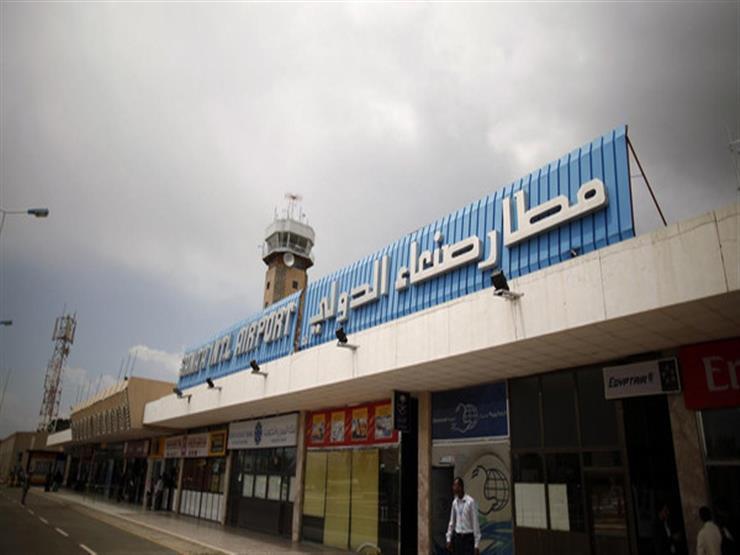 The urgent humanitarian need of tens of thousands of Yemenis requires the United Nations and the international community to pressure the Arab coalition countries supporting the legitimate Yemeni government led by Saudi Arabia to open the Sana'a airport.

The opening of Sanaa Airport is considered a humanitarian commitment to thousands of patients, including children, whose critical health conditions require the speed of their treatment abroad.

In the Yemeni capital, Sana'a, and a number of northern Yemeni provinces that are under the control of the Houthi group (Ansar Allah), people's conversations about Sana'a International Airport, which has been closed for more than 55 months, do not stop, and activities condemning the closure of the airport do not stop.

"The United Nations is showing a failure to pressure the aggression alliance countries to lift the siege on Sana'a airport," said Dr. Mazen Al-Sufi, Director General of Air Transport in the General Authority of Civil Aviation, which is run by the Houthi group (Ansar Allah).

Al-Sufi pointed out that there are Yemeni and Arab activists abroad who are recording honorable stances in pressure to lift the siege on Sanaa airport, in parallel to a weak internationalism and the inability of the Security Council.

Al-Sufi emphasized that "12 international humanitarian and human rights organizations consider the blockade of the main airport in Yemen an unforgivable crime," noting that "the Norwegian Council called for the reopening of Sanaa airport and considered its closure as a hindrance to the arrival of aid."

Al-Sufi mentioned that an organization such as Human Rights Watch, Doctors Without Borders, and the Red Cross had called several times for the reopening of Sanaa airport in an "urgently".

A spokesman for the Ministry of Health in the rescue government established by the Houthi group (Ansar Allah), Dr. Yusef Al-Hadiri, said yesterday, Sunday, that the closure of Sanaa airport prevented approximately 320,000 citizens from traveling abroad to receive treatment, 42,000 of whom died, and 13% of them were children.

On November 26th, the Arab coalition supporting the Yemen's internationally recognized government said, that it will ease restrictions on Yemeni airspace, to allow flights departing from Sana'a to transport those in need of medical treatment abroad.

The coalition confirmed, in an official statement, that its forces would allow flights in cooperation with the World Health Organization to transport patients from the Yemeni capital, Sana'a, to countries that could receive appropriate treatment for their cases, but the coalition has not yet fulfilled these promises.