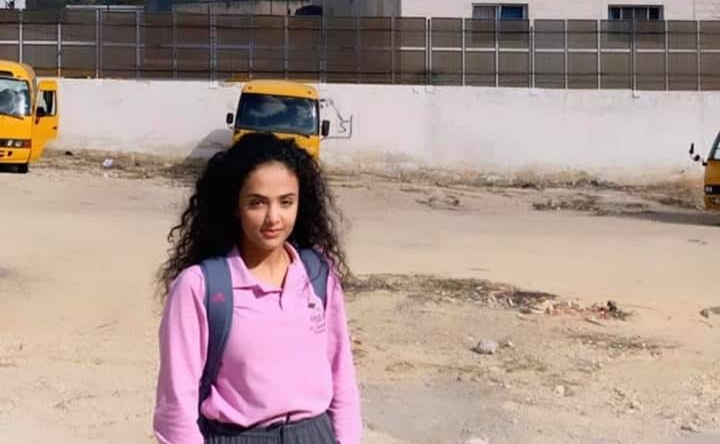 She follows her father steps in raising debate. But as a beautiful girl gracefully approaching her seventeenth year, Tojan Bokhaiti has faced an ordeal she probably did not expect; she has been fired from school because of opinions she disseminated and her school headmastership saw as risky for her schoolmates and an assault against religion.

Having been confirmed in a statement by her private Al-Jazeera School in Jordan, the report that Bokhaiti was prevented from continuing her study has provoked a great deal of media and HR activists, many of them Yemenis. They have quickly expressed their full solidarity with the schoolgirl who, few days ago, posted a photo of herself wearing the graduation hat, under which she wrote: I don't believe I have reached the third secondary grade.

It was a shocking decision to prevent Bokhaiti from continuing her study. How a daughter could be blamed for admiring her father's thoughts? And could denying a girl her right to education convince Bokhaiti that those thoughts were incorrect?

Hundreds of Yemeni and Arab activists have expressed on social media their sympathy with Bokhaiti. In this article, Debriefer is shedding light on the most prominent notes. By her kind thanking responses to sympathetic tweets, this Yemeni girl showed so strong personality that she would, if not did, win in her battle.

The Al-Jazeera School statement is instigative against Bokhaiti and her family, a Yemeni journalist said Monday, as it "puts all of them within the range of extremism and violence.

"If any harm affects this Yemeni child, you'll be mostly accountable, and the Jordanian security authorities and education ministry will be considered as accomplices," Mahmoud Yaseen warned on Facebook.

"We'll not discuss the statement's content, as we're not at hearings for human rights and freedoms. We're before obviously instigative statement similar to previous ones issued in the Jordanian capital and other Arab capitals that led to the killing of the person(s) targeted by incitement.

"Our lives cannot be subject to your trials and claims of artificial virtue in an unprecedented act that seems to be neither innocent nor spontaneous."

"This very dangerous statement starts with a verse [of Quran] by which you accuse your students of debauchery and ends with another verse calling for defending Allah. Defending Allah against whom? Against a schoolchild for republishing her father's writings?" Yaseen said. 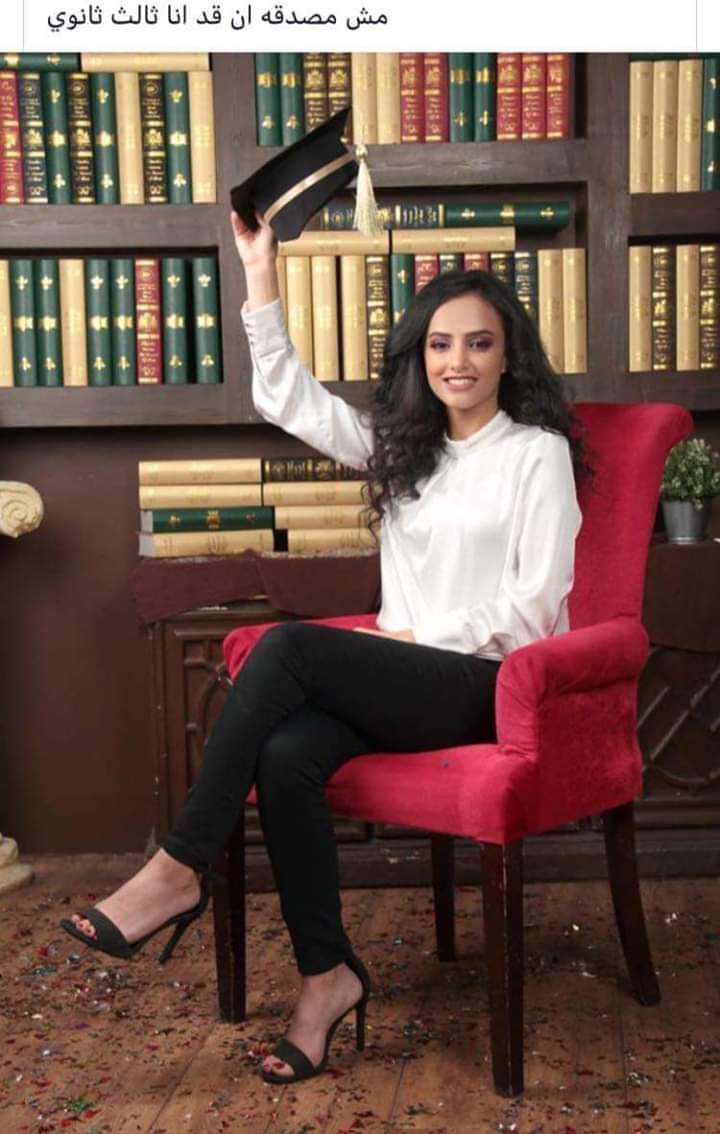 Descending to the Lowest Level

An American Yemeni specialist in international law and political sciences has echoed Yaseen question asking how could a school management "incite against a child and stop her from study merely because she posted notes on her personal page in social media?"

"They have descended to the lowest level, and we'll not keep silent," Rabeia al-Thibani added. "We'll criticize, before uniting against, the shameful act."

The Yemeni Nobel laureate has expressed full solidarity with Bokhaiti, deploring the "arbitrary, immoral and illegal dismissal" decided by the Jordanian school against her native student.

We call on the "Jordanian official authorities to cancel this decision and enable [Bokhaiti] to study, since depriving her is a violation of child rights convention to which Jordan is a signatory," Tawakkol Karman added.

Bokhaiti is Daughter of All Yemenis

The Yemeni political activist, Abdul Hakim al-Ofairi, has praised Bokhaiti's strong personality and ability to defend her thoughts. "You're the daughter of all Yemenis. No liberalist can accept injustice against you ... Defend your right and position courageously."

The student's father has held the school and all those "involved in this case responsible for Tojan's safety."

The statement, carried by Al-Jazeera School's pages on social media, obviously incites against an innocent child and her family, Ali Bokhaiti added addressing the Jordanian governmental and nongovernmental bodies.

"The school has installed itself an inspection court prosecuting, judging and accusing a 17-year child of poisonous thoughts," he said, dubbing the statement as "a crime .. and willful terrorism."

He has hoped that "the Jordanian security and judicial authorities and civil society organizations will take fast actions as dictated by their conscience."

Having asked the school and relevant officials at the education ministry about the issue, a Jordanian paper quoted the school's managing director as denying "what the Yemeni student written on preventing her from entering her classroom."

"The school has received advices from students' families saying that the Yemeni student 'writes on her Facebook page thoughts that may harm her colleagues'," Mohamed al-Hindi told the Khaberni paper.

After checking her page, the student has been found to spread her London-based father's thoughts, including clear insults against Islam, he added.

"Last week, the headmistress summoned the student and asked her to stop her writings until the school year ends, but she refused."

On Monday, Hindi sit with the student and her uncle, and told her that "she cannot keep writing while studying at the school," he said, denying the decision to fire her.

'The student and her uncle called for an immediate action, like dismissal," Hindi claimed, noting that he told them he would "consult the private education department at the ministry about punishment stated in laws" for such cases.

"The department asked for a detailed report on the event," he added.

According to Bokhaiti's account on her page, the school asked her to stop circulating her father's thoughts.

"When I refused, the school denied me access to classroom and asked me to leave the building," she wrote. 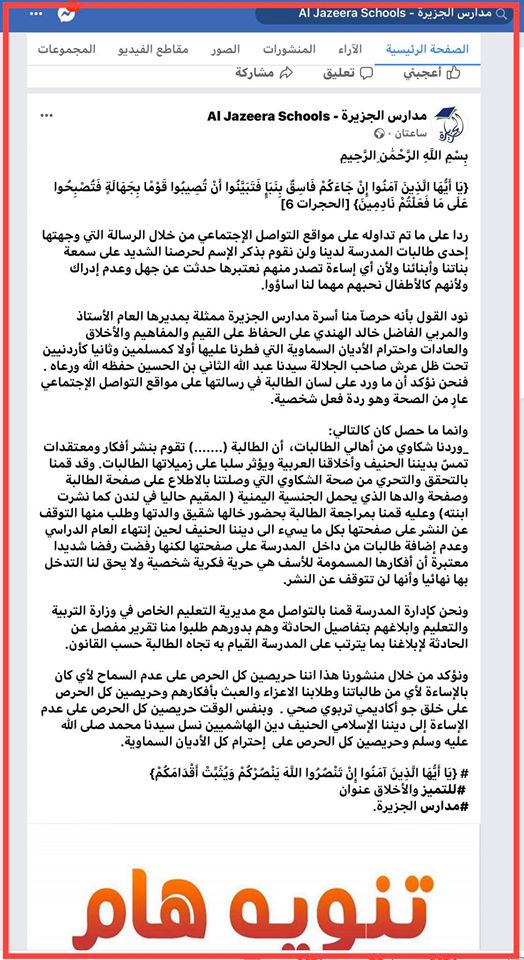