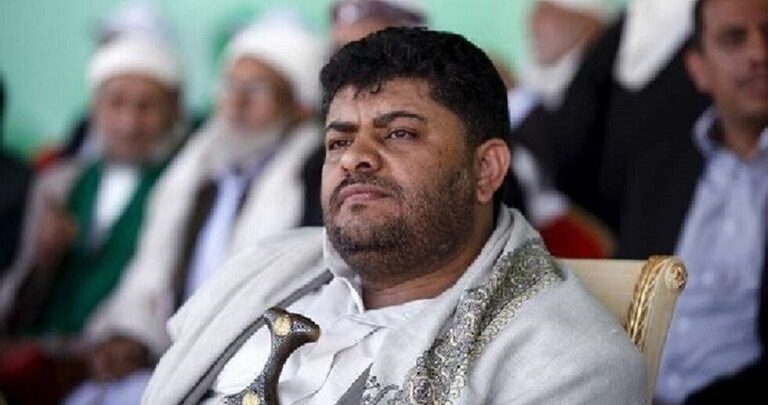 The senior leader of the Houthi group (Ansar Allah), on Thursday, said that within the "campaign that promoted the products, whether they are imitation or origin", he calls on his group's salvation government to take measures that include examining, inviting importers and alerting them not to import any materials It proved not to be good quality, campaigning to withdraw any product that violates the specifications, and obliging suppliers to retrieve it from retailers and to put in place protection measures for citizens. "

Al-Houthi tweeted: "Even if the campaign of products originating from Saudi Arabia is seen as part of the escalating disputes between Saudi Arabia and the UAE, this does not prevent the government with its apparatuses from checking and not turning a blind eye to this issue as it affects the citizens of the people of the Republic of Yemen that have worked The United Arab Emirates with the American-Saudi aggression Coalition against it, "he said.

Activists affiliated with the Yemeni Islah Party also launched a boycott campaign for all Emirati products, in response to Abu Dhabi's support for the Southern Transitional Council calling for secession.