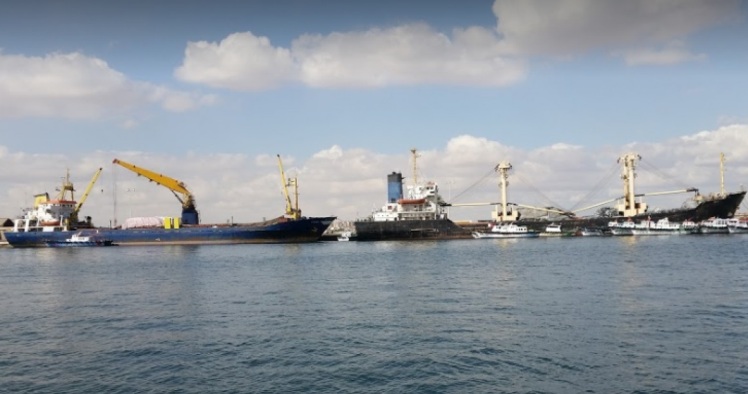 The Yemeni Petrolum Company-led by Houthi group (Ansar Allah) in Sana'a, said on Thursday that the Saudi-led Arab coalition to support of legitimacy in Yemen, is holding nine oil ships despite obtaining United Nations permits to enter the port of Hodeida.

The spokesman for the YPC , Amin Al-Shobati, said in a statement on his Facebook page, that the coalition "is still holding nine oil ships loaded with gasoline and diesel materials despite obtaining entry permits to the port of Hodeida, in order to Yemen in order to Clamp down on citizens and increase their suffering.

He stated that the quantities of oil derivatives on board the detained ships amount to 117 thousand and 696 tons of gasoline, and 129 thousand and 471 tons of diesel.