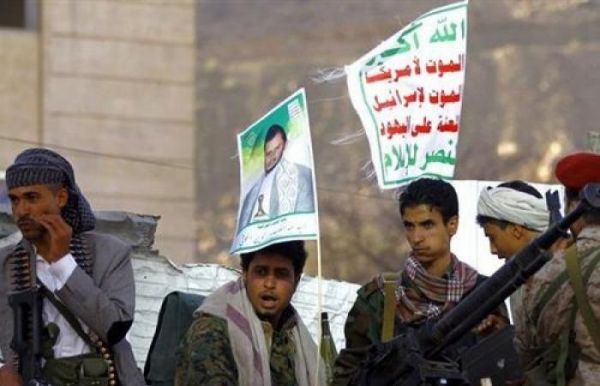 The Saudi newspaper Al-Sharq Al-Awsat revealed on Saturday that Saudi senior military leaders met with leaders and military officials from "friendly countries" to "develop a developed strategy to deal with the Houthi group", in the event of attacks on civilian and economic facilities in the countries of the Saudi-led Arab coalition to support of legitimacy in Yemen.

According to the newspaper, the strategy includes "preparing to direct painful military operations and strikes on Houthi leaders to pay the price of their attacks so that the focus is on targeting the leaders who idle of the political solution and their headquarters and interests in Yemen."

The information available to Asharq Al-Awsat indicated that these strikes are based on "high-potential monitoring and targeting systems that have been introduced, including the deployment of fighter squadrons belonging to countries friendly to the Kingdom and radars, air defenses and modern quality weapons."

It stated that this developed strategy was based on "assuming the possibility of the Houthi group doing what Tehran dictates to push Yemen and its people into a battle in which there is no camel and no camel."

A Saudi official said the Middle East that he would not comment on "any matters related to internal strategies or any understandings between the Kingdom and friendly countries."

He added that "the Saudi-led Arab coalition is committed to calm and all political and military measures to maintain it and support the efforts of the UN envoy to Yemen, Martin Griffiths, to reach a comprehensive political solution between the Yemeni parties according to the three references and the return of Yemen to its Arab surroundings."