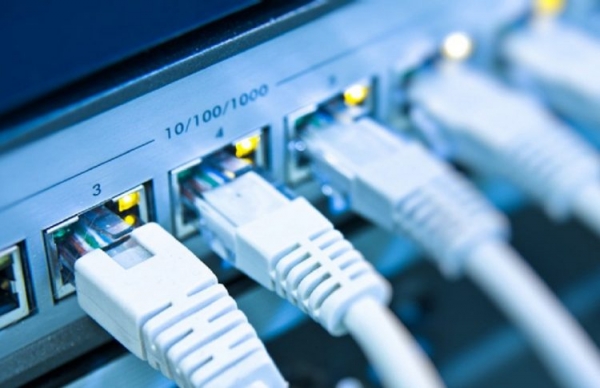 Permits needed to start repairing the FALCON cable cut since 9 January are expected to be issued in the first week of next February, sources at the company owning of submarine internet cables said Friday.
On Thursday, Global Cloud Xchange (GCX) company, owner of FALCON, said it had located the cut on the cable, 26.7 km away from the Egyptian Swiss station.
The GCX's sea repair team has already commenced its phased task that starts with obtaining permits from the Egyptian government to enter their territorial waters, and then repairing the damage, the company added.
Separately, Yemeni activists on Friday called the Egyptian authorities to accelerate the issuance of permits allowing access for the GCX's ship to fix the cable.
The continual deterioration in internet services - following the cut in FALCON in Swiss Canal that led 80% of internet in Yemen to go out of service - has caused huge losses to businesses and people, said the activists.
On Thursday, TeleYemen said it had provided temporary emergency capacities to secure internet continual service, while seeking to restore the service to its normal condition.
It is not easy to obtain a permit for the ship that will repair the cable, TeleYemen chairman told reporters, as the cut "is at the outlet of Swiss Canal's international route overcrowded with vessels."
"Yemen has seven internet gates, six of which are paused following the conflict. FALCON is the only active sea cable providing the service, but its cut has caused Yemen's internet lose 80% of its capacity," Ali Nosari added.
In the country, "there are four land and three submarine courses. The land ones were stopped after being destroyed by war."
Among the sea lines is the $40-million-cost AAE-1, which was connected to Aden and has been unusable since 2017, after Yemen's telecommunications sector was prevented from using it, he said.
As for the $30-million-cost SMW5 sea cable connected to Hodeida, which was first used in 2017, has been blocked because of the coalition blockade, TeleYemen chairman added.