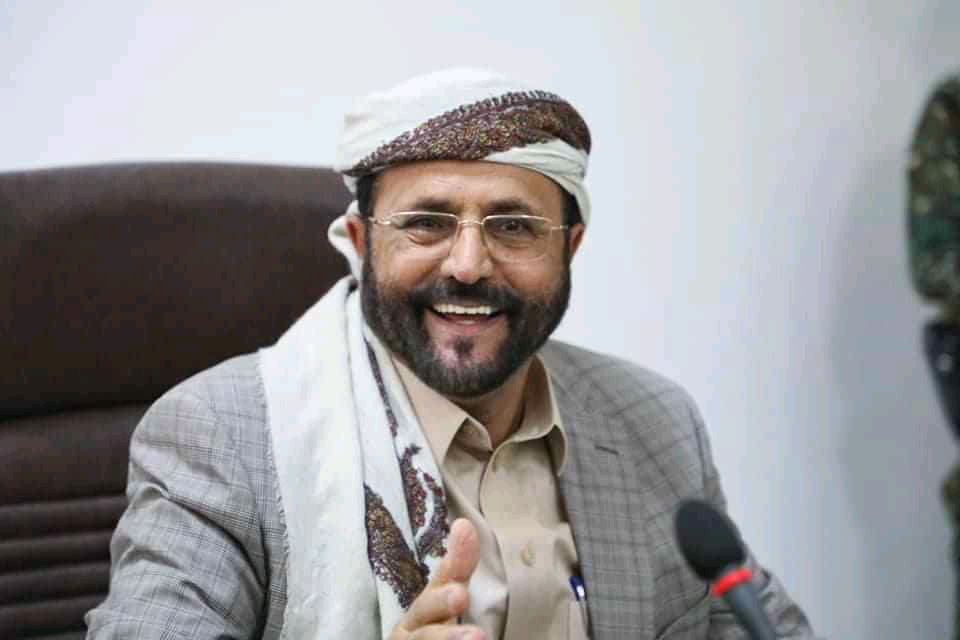 As Al-Arada called on not to be drawn into the rumors that the Ansar Allah group (Houthis),

he stressed that "the people of Marib and the rest of the people of the other governorates who are in it, no longer care about the situation in Marib, it is stable."

He added, "Their concern is to think about the restoring of Sana'a as the capital of Yemen, the return of Yemen to the source of Arabism in its Arab incubator, and the liquidation of their homeland from the agents of Persia who want revenge for Qasim Soleimani in the mountains of Nehm and Serwah."

Al-Arada, according to the Aden-based Yemeni news agency "Saba" said that "Marib is witnessing more progress and stability, in light of the great support given by the political leadership."

He stressed that "Marib, the capital of the Saba region and the source of legitimacy, will remain as the political leadership and the government have entrusted, and the Coalition to Support Legitimacy and the Right People is protected by its honorable heroes, its righteous men from the National Army and Security, and the righteous people who are in it."

He continued, saying: "It is for the imam priesthood to desecrate Marib.

The Governor of Marib noted the support of the Arab coalition, "to win the legitimacy in Yemen and the national army, in contrast to what some are promoting the imbalance between the relationship between legitimacy and the Coalition. " he said.

Al-Arada invited journalists, media workers and social media activists "who have been dragged behind the rumors of the Houthi revolutionary militia to visit the province, take themselves to the streets, look closely at the level of development and great stability witnessed by the province, and transfer the situation with sound and image from the field reality, not through what they hear From rumors of malice and stalkers. "